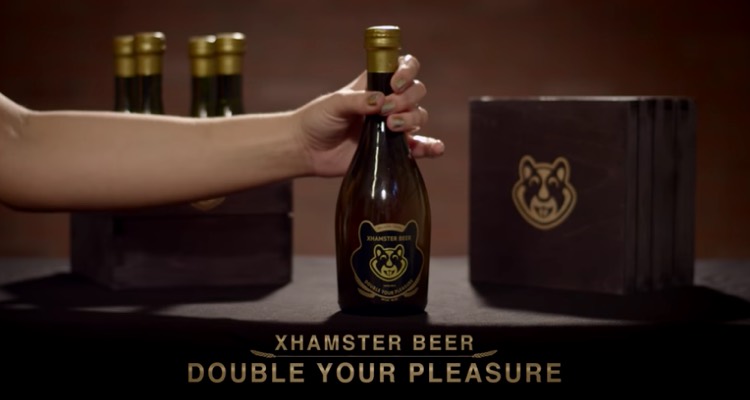 Now, those winners are taking their considerable profits to expand into new arenas.

This sounds like a pretty tasty brew, at least from the description.  “Complex and full, the scent of honey blends with the malt,” the label describes.  “Coriander used moderately.  The yeasts used in two different moments of fermentation give the fullness and the spicy notes that go with lightness to contribute to taste.

“The aroma of hops remains on the palate.”

Hey, why all the shame?  “It’s a perfect Belgian tripel, with a good head and a perfect body,” the basement ‘inventor’ jests.  Take a look.