Samsung Is ‘Pulling an Apple’ and Removing Its Headphone Jack 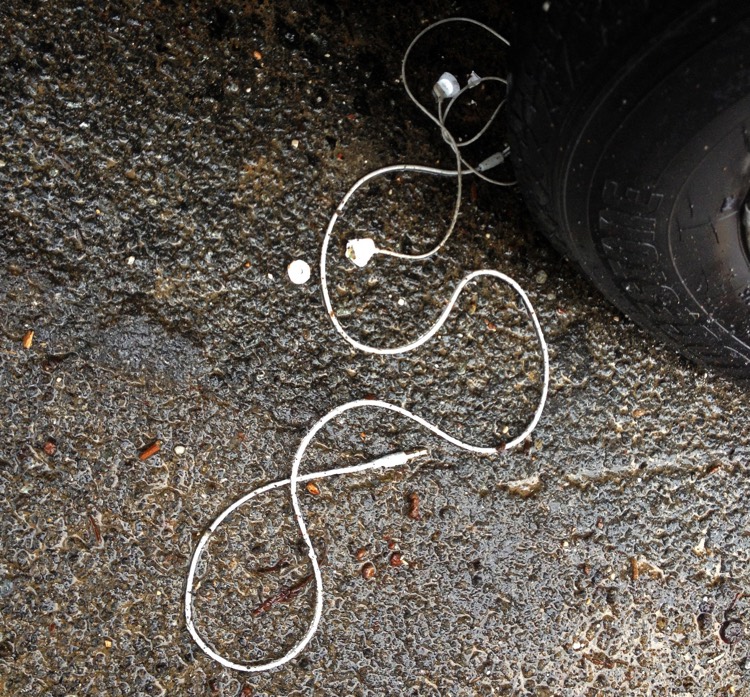 Thought removing the 3.5mm jack was an Apple thing?  Now, Samsung may pull the headphone jack from its upcoming Galaxy S8 smartphone.

Apple is still battling complaints after ditching the 3.5mm jack on its iPhone 7.  And everyone is still wondering: do we want to live in a crappy, Bluetooth-enabled earbud world?

Now, Samsung is pushing the world further away from the wired headphone of old.  According to details first reported by SamMobile, Samsung looks like it will be ditching its headphone jack on the Galaxy S8 for good.  “This means that all of your existing headphones will not be compatible with the upcoming flagship unless you use a USB Type-C adapter,” SamMobile relays.

Actually, Samsung won’t be the first Android device to skip the 3.5mm headphone jack.  But, it’s definitely the biggest move yet from the ‘other side’.  Samsung sells billions of Android phones, and commits billions in advertising and product pushes.  So this is going to be (another) big deal.

In terms of advantages, a jack-less device enables a bit more battery power.  Additionally, it allows a much slimmer form factor.  But it’s unclear if users are demanding 10% more juice and 5% less thickness, while being forced to use an adapter.  Over at Apple, it now looks like the oft-ridiculed AirPods won’t even arrive by Christmas.  All of which means a lot of people using their wired earbuds with a wireless adapter for the next few months.

+ Apple Explains Why the MacBook Has a 3.5mm Jack, But the iPhone Doesn’t

But the bigger trend of luring smartphone manufacturers.  Bluetooth-enabled earbuds and headphones are definitely surging, and spurring mobile manufacturers to embrace the trend.  Now, the question for Samsung is whether it’s worth pissing off customers in the short term, in the hopes of longer-term gains.

Image by woodleywonderworks (CC by 2.0).