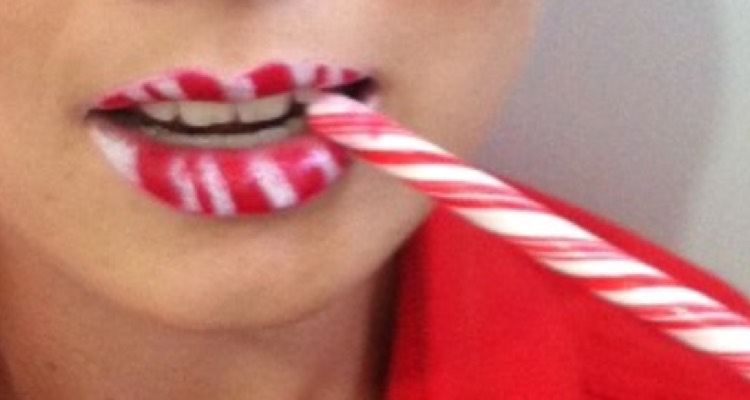 Especially when you’re totally alone.  On Christmas Eve.  How could that be funny?  Watch:

And who are these hapless, lonely souls? A stranded student, a night watchman, a waitress, an elderly man, and young woman who misses her train.  All solo warriors on Christmas Eve that could use a little kick.

Actually, this isn’t the first time the company has used an ad to promote its premium tier service.  Sounds like a smart move, given pornhub.com has about as much traffic as anyone besides Google, Facebook, and the Drudge Report.

That spot took the cake, and has more than 6 million views on YouTube alone.  But how many of those people actually subscribed or purchased gift cards?   Given the second round, probably a decent amount.