Camila Cabello Slams Fifth Harmony for ‘Over-Sexualizing’ and Degrading Her 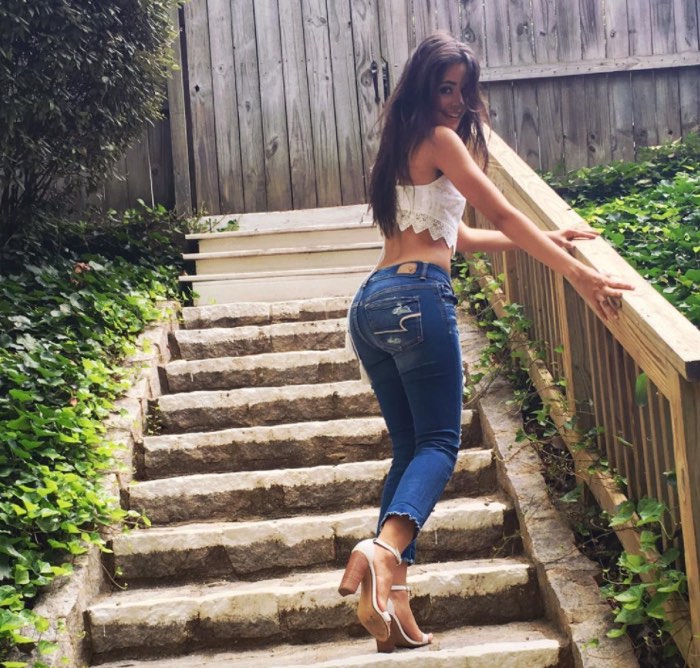 Just days after Fifth Harmony inked a massive, multi-million contract without her, Camila Cabello is counter-attacking.  The singer, who ditched the group just before Christmas, says the group ‘over-sexualized’ her while placing her in uncomfortable situations.

Looks like Camila Cabello’s solo career won’t be the smooth take-off that she expected.  After an extremely contentious divorce with Fifth Harmony, Cabello has been slammed in the worst way imaginable.  That is, the blatant, in-your-face success of remaining Fifth Harmony members Ally Brooke, Normani Kordei, Dinah Jane and Lauren Jauregui.

Just this week, the remaining members collectively re-upped a major label contract deal with Sony Music Entertainment.  Hey, if you want to get back at your enemies, try success.  “The best revenge is massive success,” Frank Sinatra so famously declared.

Indeed, wisdom for the ages from one of the music industry’s greatest figures (RIP).  Perhaps right on cue, Cabello is swiping back with accusations that the group forced her into ‘compromising positions’.  “Unfortunately, sex sells,” Cabello blasted during an interview with Lena Dunham on Lenny.  “There’s definitely been times where there’s stuff that I have not been comfortable with.  I’ve had to put my foot down.”

“Especially with being a girl group, there’s been a lot of times where people have tried to sexualize us to just get more attention.”

But is Fifth Harmony is to blame for the perceived snub?  “I feel like it’s been tricky because we’ve had to grow into ourselves while being in front of the world.  And all the while making songs that did have a lot of sexual undertones,” Cabello relayed.

Meanwhile, the pressure is on Camila Cabello.  After furiously burning the bridge with her former group, Fifth Harmony is bull-charing ahead with one of biggest deals of 2017.  And, gunning to outdistance and outdo their former partner.