Pandora Premium Is Launching. SiriusXM May Acquire Pandora. So Why Are Shares Sinking? 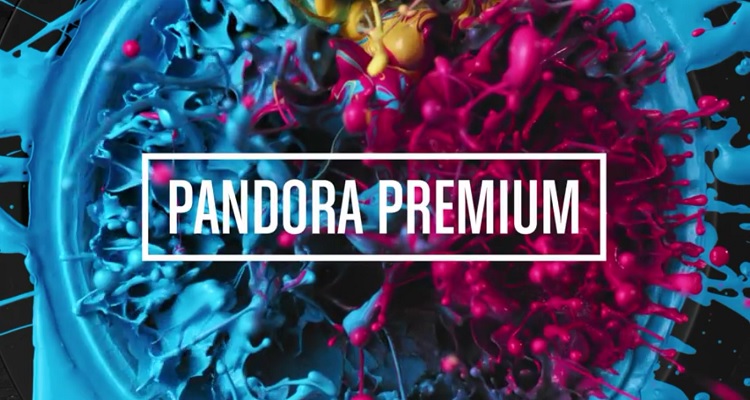 If Pandora is doing so well, why are many insiders selling their shares and no one purchasing? Will SiriusXM purchase Pandora? Will anybody?

We’re in the early morning trading hour session. Pandora stocks aren’t doing so well. As of writing, the price is 18 cents below its opening. Earlier today, the stock reached $14.01 per share amidst acquisition rumors.

It’s no secret that Pandora wanted to compete in the music streaming arena. At an exquisite yet extravagant event in New York Tuesday, Pandora finally revealed their full-fledged Spotify competitor. Dubbed Pandora Premium, the service gives users on-demand access to a sizeable music catalog. The service is designed to take on competitors like Apple Music, Spotify, and even Amazon Music Unlimited. The company wrote on their blog,

“It is a completely reimagined music service that redefines what ‘premium’ could and should be.”

What makes Pandora Premium so unique? The service will leverage their smart playlists, allowing users to automatically add similar songs. The company wrote,

“The upcoming features tune into each listener’s individuality and leverage our deep knowledge of musical data; it will be an effortless and flexible experience for all subscribers.”

The announcement comes a week after a heavily-shared CNBC report. Sources close to the company told CNBC that Pandora is open to selling itself. SiriusXM is expected to pursue a deal. This news sent the stock surging last Friday. Shares jumped 16%. However, SiriusXM Holdings fell more than 5%. Last summer, Pandora’s board rejected a $15-a-share offer from Liberty CEO Greg Maffei.

Reuters all but refuted CNBC’s report. An insider told the news agency that the company isn’t making any effort to sell itself. Instead, it will focus on “executing its strategy and its operating model.” This includes the shift to Pandora Premium. Competitor Spotify wants to purchase SoundCloud in order to strengthen its position, according to a September report.

At the same time, Pandora is looking beyond SiriusXM. Sources told CNBC that the company is looking at other potential buyers. This move will give the internet radio company leverage in negotiations with SiriusXM.

The internet radio giant announced their quarterly earnings results on October 25. They missed analyst consensus estimates. The company has not seen strong insider buying since their 1Q 2016 reports. Insiders purchased around $6.15 million in shares. Before that, the company saw insiders sell over $10 million in shares, financially weakening the company. 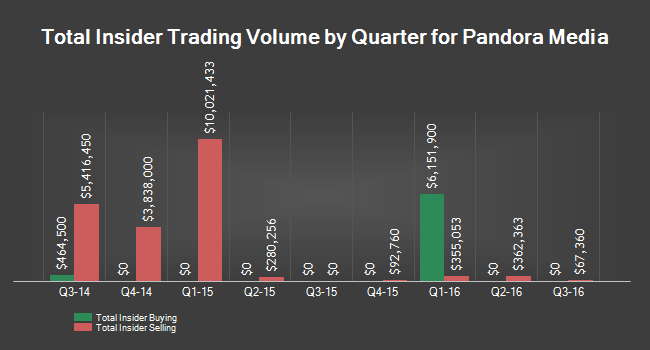 Image by The Cerbat Gem

Canaccord analyst Michael Graham views the internet radio’s new Premium service as a good sign for the company. Graham expects strong subscriber conversion over the next few quarters. He currently has a $18 price target and a Buy rating for the stock. Yet, according to the Independent Republic, Graham is among 9 analysts that consider the stock a buy. However, 13 equity research firms advocate a Hold. At least no single equity firm nor analysts consider the stock to be a sell. 25 analysts consider the stock will reach a maximum of $14 per share.

One optimistic analyst believes the stock may jump 40%, to $22. However, the internet radio giant hasn’t shaken pressure to sell itself. Back in May, activist investor Keith Meister, who runs hedge fund Corvex Management, wrote to Pandora

“We have become increasingly concerned that the company may be pursuing a costly and uncertain business plan, without a thorough evaluation of all shareholder value-maximizing alternatives. Despite its many strengths, the company has been unable to date to translate its great product into a great business with an attractive public market valuation.”