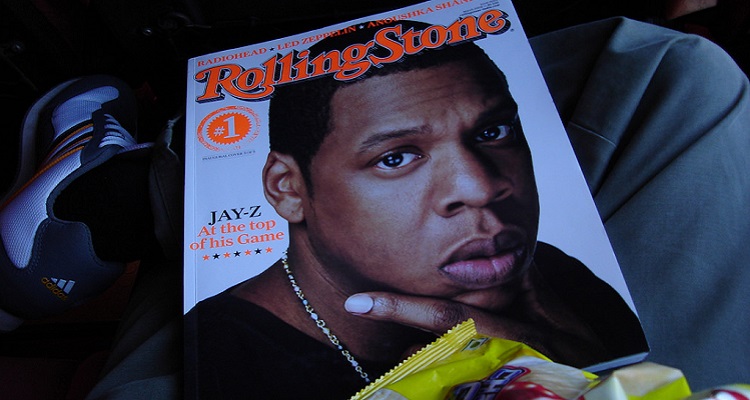 Tidal subscription numbers still pale in comparison to Apple Music and Spotify.  But all of that changes in Poland (sort of)…

The article says reads that total Tidal subscription numbers came after the company launched a major campaign.  And that included tons of freebies. So now, roughly 0.025% of the country now has a paid Tidal subscription.

Well, only a few seem to be paying for it.  The article, roughly translated from Polish, reads,

“A year of free promotion of Tidal Play has proven that at least one million Poles want to promote legal music.  Poles love music, and if you just give them the choice, they are willing to give up piracy. Evidence?  From November 2015…521 389 497 [users] reached for music [in] TIDAL and spent a total of up to 2,454 [total listening time]…provided by the service…”

Tidal also faces a copyright infringement lawsuit after uploading Prince’s music catalog shortly after his birthday.  Since May, the streaming service has not reported any new numbers in the United States.