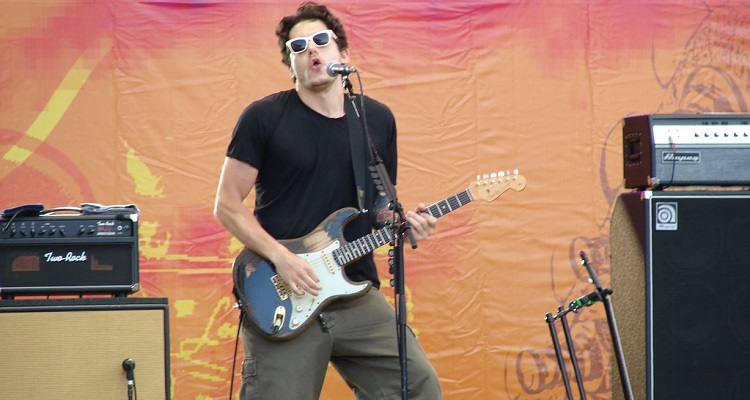 Just how badly was John Mayer damaged by Taylor Swift?

On Tuesday, December 13, Taylor Swift turned 27. Social media took to the net to celebrate the American singer-songwriter’s birthday. But for John Mayer, however, December 13 is nothing to celebrate. He posted in a now-deleted tweet:

Taylor Swift dated John Mayer starting in November 2009. She was 19 at the time. Then, the couple suddenly split up. Yet, Mayer is now denying that he ever released the tweet. He tweeted that he is 39 years old, and thus has no reason to post offensive tweets. In addition, Mayer invited users to “come at [him.]”

@JohnMayer I know!!! I had to screenshot my notification bec I knew you have a tendency to delete it, love. ? pic.twitter.com/QbngWtb9jJ

He also had second thoughts about deleting the tweet challenging users on social media.

The only tweet available now thanks Denver for a great show. He hasn’t directly commented about the episode yet, however.

DENVER YOU WERE AMAZING TONIGHT I didn’t play a show there nor am I even in the state but I have no reason to believe differently.

Taylor Swift collaborated with Mayer in his 2010 album Battle Studies on Half of My Heart. She provided the backup vocals.

Several celebrities, including Gigi Hadid, Camila Cabello, and Blake Lively, congratulated Swift on her 27th birthday. However, Swift has yet to issue a comment in regards to Mayer’s deleted tweets. So far, Mayer is not commenting on his now-deleted tweets. Her last post on Instagram details her collaboration’s sudden rise to number 1 on the iTunes chart.