Is Amazon Listening to Your Conversations Through the Echo? 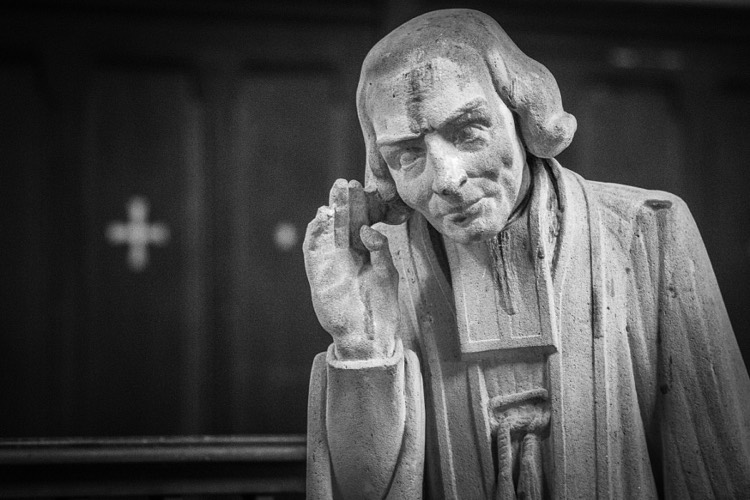 We’re not good at speaking the correct Christmas songs into Alexa. But wait: why is Amazon tracking what we’re saying? What else are they listening to?

Amazon scored a huge hit with Alexa-powered devices, including the Echo and the Dot.  And this could be the Christmas that makes it a household name (literally).

Other companies are getting in line behind the voice-powered juggernaut.  Rival speaker company Sonos even signed a deal with the company, bringing Alexa voice control compatibility to Sonos devices.

The company’s new music service, Amazon Music Unlimited, also brought a lower price plan for Alexa enabled devices.  But Alexa commands can be used for a myriad of other services, including Spotify.  Eventually, Amazon wants it to be used for everything.

But wait: where are all those requests going?

That was all-but-answered this morning, when the e-commerce giant released a list of misquoted Christmas songs.  Google tracks its searches, and of course, so does Amazon — typed or spoken.  It also turns out a large percentage of people search by lyrics, with Amazon is collecting all of them.

And what are we blabbing?

Here are some other fun facts, thanks to your favorite eavesdropping mega-corporation:

According to data, 50% of Americans start listening to holiday music as early as the week of Thanksgiving.  On Black Friday, the day after Thanksgiving, Christmas music triples compared to the previous week.

And with that, here’s the list of the most misquoted holiday songs, along with the exact misquoted lyrics.  That you, the Alexa user, generated.

The survey begs the question: are we sacrificing privacy to ease of use?  Amazon provided the results from December 8-12 among 2,054 U.S. adults, aged 18 and older, who used the service. Both Google and even the NSA follow a similar methodology.

Why are we cool with that?  Ellen Ullman, a San Francisco based writer and computer programmer warned,

In Close to the Machine: Technophilia and Its Discontents, Ullman spoke about handing over personal data to large companies.

“It’s going to give you services, and whatever services you get will become data. It’s sucked up…[and] a huge new profession, data science. Machine learning. It seems benign. But if you add it all up to what they know about you … they know what you eat.