Your Amazon Echo Is Recording Your Every Last Word… 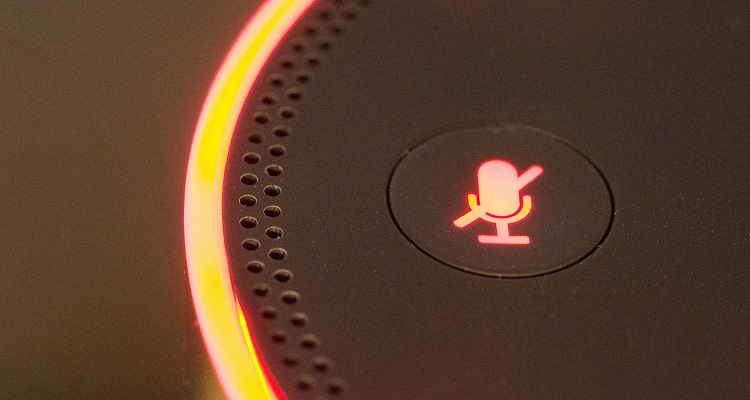 Will your smart home device like the Amazon Echo turn into the ultimate crime-solving tool? Can it plead the fifth?

Police in Bentonville, Arkansas issued a search warrant back in August requesting the e-commerce giant to hand over data. The search warrant specifically requested Bates’ purchase history, his billing data, and IP addresses associated with his Amazon Echo. Police also requested his social security number, physical address, and any other address information. The court document stated,

“It is believed that these records are retained by Amazon.com and that they are evidence related to the case under investigation.”

A judge signed the warrant on January 29.

The Verge reports that Amazon hasn’t disclosed Bates’ Echo data to police. However, the company did hand over his account information and purchasing history. Yet, another search warrant shows that police independently extracted valuable data from the Echo and Collins’ LG cell phone. Court documents don’t specify what data they found. It reads,

“There is now being concealed certain data, namely electronic data in the form of audio recordings, transcribed records…and other data contained on an Amazon Echo device.”

The warrant, signed by a judge on June 28, continues,

“and I am satisfied that there is probable cause to believe that the data so described is being concealed within the devices above described….”

The Echo does contain local storage, though the company won’t say what data the device could’ve provided police. The e-commerce giant only says that the device is “always listening” for a trigger word. The device also stores and plays back previous commands spoken. A CNET article reads,

“Amazon Echo saves all your voice data. Here’s how to delete it.”