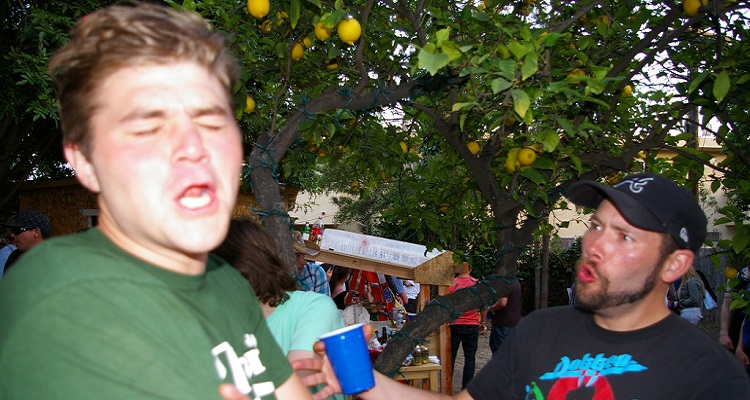 Image by Frederick Dennstedt (CC by 2.0)

Tidal and Roc Nation first sued the estate of late singer Prince as a warning shot. Then, the late singer’s estate, alongside NPG Records, fired back with a multi-million dollar lawsuit. Now, Tidal responds.

It hasn’t exactly been a good year for Tidal. While competitors Apple Music and Spotify keep seeing as well as reporting large numbers, the Tidal service appears to have floundered. Last year, the streaming company, led by Jay Z’s Roc Nation, proudly announced an exclusive streaming deal with Prince. After Prince’s death, Tidal continued streaming the late singer’s music. In fact, on Prince’s birthday, the music streamer released all of Prince’s catalog, including unreleased content. However, Jay Z forgot to pay a $750,000 payment to secure exclusive streaming rights. This mistake led to a possible lawsuit against Jay Z and Tidal. The company faced millions of dollars in copyright infringement.

As a warning shot against the singer’s late estate, Tidal and Roc Nation filed a preliminary lawsuit. They claimed that the streamer had secured the rights to Prince’s catalog. Furthermore, they questioned the capacity of Bremer Trust, the estate’s manager.

“Despite [our] repeated requests, and Roc Nation’s multiple filings [to the court], Tidal and Roc Nation have not provided any documentation or evidence of any oral or implied agreement granting Roc Nation any rights beyond those rights granted in the letter of intent.”

Now, The Hollywood Reporter writes that Tidal and Roc Nation finally responded to the lawsuit this week. They said,

“Acting in accordance with the long-established course of dealing, Aspiro justifiably relied on those promises.”

In their first filing back in November, Tidal and Roc Nation hinted that streaming deals outside of the streamer could be a “violation of its own rights.” In addition, the streamer’s lawyers once again questioned Bremer Trust. They stated,

“[Bremer] lacks the requisite authority to authorize the instant lawsuit [because] Plaintiffs are not the real parties in interest with respect to the claims asserted.”

As both lawsuits move forward, it’s unclear who federal juries will side with. Yet, in their latest claim, they did not address Jay Z’s failed payment, which may prove to be the company’s Achilles’ heel.