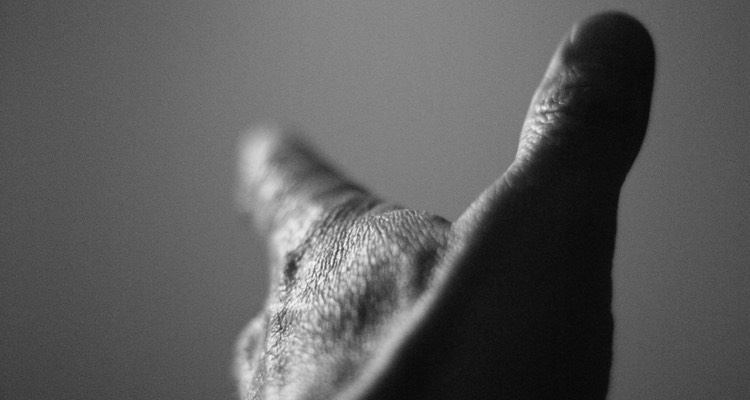 She played right before Donald Trump started speaking.  She pleaded for a face-to-face conversation with the president.  Ultimately, Chrisette Michele was left profoundly disappointed.

Last week, we reported that Chrisette Michele lost a lucrative Netflix gig after agreeing to play Donald Trump’s Inauguration.  But maybe that was worth it, especially in light of a $250,000 check for the Inaugural performance.

Now, we’re learning that Chrisette Michele was treated like the help at the Inaugural ball where she performed.  And that includes being denied any opportunity to meet with the incoming President.  In fact, Trump flat out declined to even greet the singer, or even shake her hand before speaking.

We’re also learning that Chrisette Michele’s family has disowned her as a result of the performance.

Here’s what the singer just relayed in a conversation with ‘The Breakfast Show,’ a syndicated morning radio show hosted by DJ Envy, Angela Yee and Charlamagne Tha God.

Charlamagne Tha God: “Let’s just get right into it.  Why’d you decide to perform for Donald Trump?”

Chrisette Michele: “I needed [Trump] to see us.  I needed him to see what we have to say, what we look like, how we talk.  With the entire campaign experience, I think many of us were wondering,  ‘Who’s he talking to?’  You’d hear something and ask, ‘Why does he think it’s okay for him to talk to us like that?’

“I needed him to see what ‘us’ looks like.

“There was no hesitation.”

But sadly, despite an impassioned plea, she was unable to meet President Trump.  Previously, Chrisette Michele personally met Barack Obama after performing at a 2016 state dinner performance for the Obamas.

“I looked her in the eye and said, ‘My family has disowned me.'”

The time, it was entirely different, with Michele pushed aside despite a desperate plea.  “Originally I was supposed to perform directly after [Trump’s] first speech, and I had done that with Barack Obama before,” Michele told Billboard.  “So I was used to that kind of experience.”

“And the woman who organized the event came and told me, ‘Now you’re going to go first and he’s going to go after you.’ I looked her in the eye and said, ‘My family has disowned me. If you decide to Google me, you’ll see that America is writing about me in their newspapers.  I’m the black poster child for discord right now, and he’s not going to shake my hand?'”