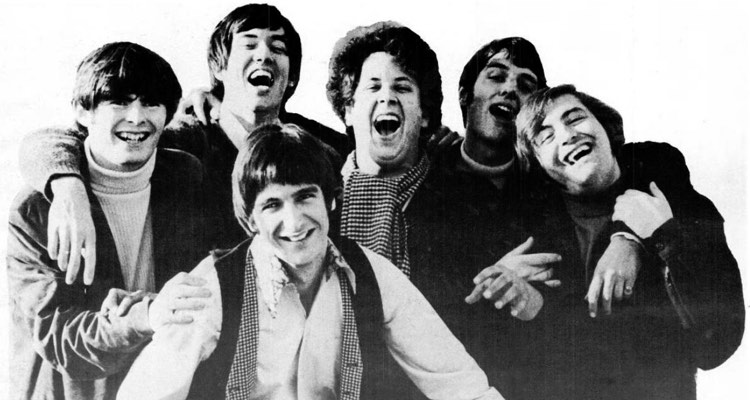 It’s a case that’s been see-sawing for years, with hundreds of millions in royalties at stake.  Now, oldies recording artists like The Turtles have been given their biggest blow yet.

You could say the world has bigger problems.  But try telling that to the Turtles, a group that’s been fighting the likes of Pandora and Sirius XM Radio for years.

Today, an appeals court judge issued another stunning blow, both to The Turtles and oldies artists nationwide.  According to a decision issued today by the 2nd U.S. Circuit Court of Appeals, The Turtles (and other oldies artists) cannot collect royalties on the recordings of their works in New York.  At least those recorded prior to 1972 (which covers most of it).

In fact, millions of oldies artists simply aren’t eligible based on the language of copyright laws.

The Turtles scored their biggest hit in 1967 with “Happy Together”.

Specifically, the challenge was brought by Sirius XM Holdings Inc., a company seeking to avoid hundreds of millions in royalties to oldie artists.  Earlier, the band prevailed on the national stage, though Sirius fought based on a patchwork of contradictory state laws on pre-1972 recordings.

Just ahead of Christmas, Sirius secured a victory in New York’s Court of Appeals that overturned the earlier decision.  The similarly named 2nd U.S. Circuit Court has now accepted that ruling.

Back in 2014, U.S. District judge Colleen McMahon ruled that Sirius and other companies had to pay for the older recordings.  But like many court battles, that was just the start of a long-term war.

As part of the class action, Sirius was on the hook for nearly $100 million in royalties.  But this is likely a done deal, at least on the judicial front.

Helene Freeman, co-counsel for Led Zeppelin in their long-running battle to protect ‘Stairway to Heaven’ against copyright infringement claims, calls this one a ‘death knell’. “The NY Court of Appeals decision in December likely spelled the death knell for efforts to secure performance rights for pre-1972 sound recordings in the courts under existing law,” Freeman emailed DMN.

That means pursuing legislative channels, though it’s unclear if the current Congress cares about music industry problems.  “For artists and record labels, their hope for any change must now shift to Congress, where there have been efforts to amend the Copyright Law is on-going.  Attention should also shift to state legislatures, which can pass their own legislation to protect the rights of owners of pre-1972 that are not protected by federal law.”