How To Ruthlessly Hack Your Competition, by Live Nation and Ticketmaster 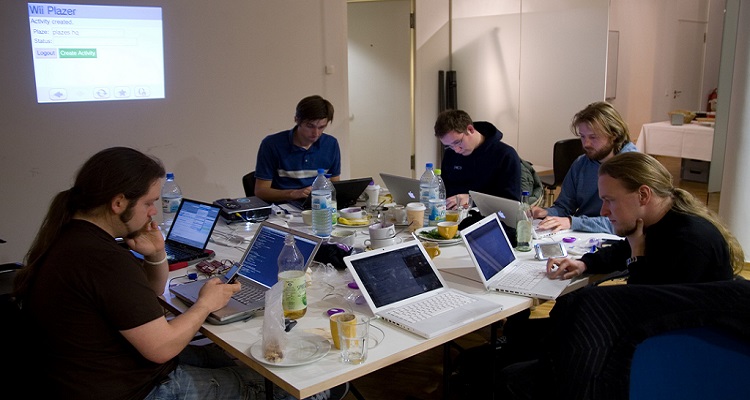 Live Nation and Ticketmaster once again pave the way for the digital ticket revolution, this time with unapologetic free trade secrets hacking for all.

Crowdsurge emerged a few years ago as an alternative for music fans as well as artists. The service sells tickets on behalf of performers. CrowdSurge handles online transactions, collects payment, and pays artists. The service teamed up with mobile app SongKick in 2015 to take on Live Nation and Ticketmaster. However, things quickly turned ugly.

In order to fight against SongKick and CrowdSurge , Ticketmaster hired top CrowdSurge executive, Stephen Mead. According to an amended court filing, SongKick alleges that Mead hacked into CrowdSurge’s protected computers. Through hacking, Mead acquired trade secrets along with confidential information about the company. Stephen Mead then funneled the information to Ticketmaster to improve the ticket giant’s Artist Services division.

Mead resigned from SongKick and left the company with as many as 85,000 documents. He had previously signed a non-disclosure separation agreement. The documents included “a suite of proprietary service offerings; financial information, such as ticket sales, merchandise revenues, quarterly profitability, and forecasts of various kinds; cost and pricing data; customer information; and other non-public information of economic value.” Less than a year after exiting the company, Mead joined Ticketmaster-owned TicketWeb. The company alleges that using the stolen information, Mead created “a clone of CrowdSurge called Ticketmaster OnTour.”

Ticketmaster didn’t stop there. Company SVP Zeeshan Zaidi, who’s in charge of the Artist Services division, pushed Mead to “use his knowledge of CrowdSurge’s internal systems to improperly access those systems for purposes of monitoring CrowdSurge’s potential and actual artist-clients, staying abreast of what CrowdSurge was doing and, ultimately, to ‘cut [CrowdSurge] off at the knees.”

If that wasn’t enough, Ticketmaster then presented Mead to the Live Nation hierarchy. Mead met with Live Nation CEO Michael Rapino and with Ticketmaster North America President Jared Smith. Songkick also obtained e-mails between Mead, Zaidi, and others containing passwords and usernames for CrowdSurge’s system. The e-mails also contain explicit discussion about “snooping around” and screenshots of CrowdSurge’s proprietary data.

SongKick first brought an antitrust lawsuit against Ticketmaster and Live Nation to court in 2015.

“In the face of those adverse rulings, Songkick has been forced to conjure up a new set of dubious arguments and theories, resulting in the amended compliant they recently filed.

“Songkick’s amended complaint is based on the alleged misappropriation of information that Songkick did not even try to keep secret, in some cases could not have kept secret, and in some cases shared with artist managers that work for Live Nation. The claims have no legal merit and Live Nation and Ticketmaster will continue to vigorously defend this case.”

Yet, reading the statement closely, Live Nation may have (erroneously and unapologetically) admitted to accessing insider trade secrets.