Sonos Raises Its Prices In Britain as Broader Problems Persist 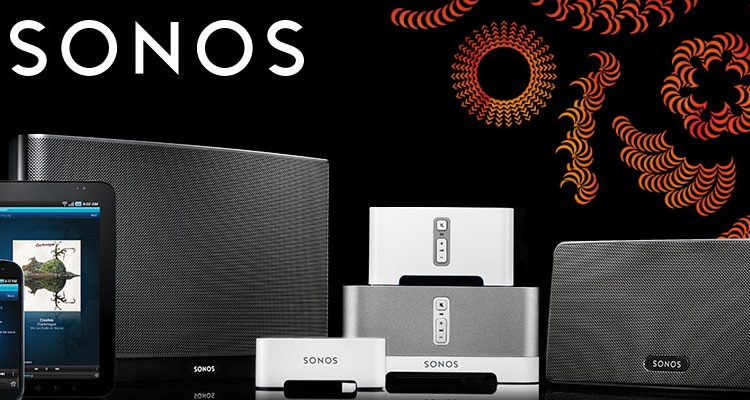 Get ready: Sonos is hiking its prices by 25% in the UK.  And they’re not alone.

Remember what happened on June 23rd, 2016, when the British public voted to leave the 28-member state called the European Union?  Well, this wild decision, known as Brexit, is affecting more than just politics. We’re already seeing changes in the music tech industry.

On February 25th, networked audio manufacturer Sonos will boost its prices by 25 percent in the UK.

The Pound goes down!

Unsurprisingly, Brexit triggered a massive drop in the value of pound sterling.  Therefore, Sonos prices are jumping. They blame Brexit for their current “unsustainable” pricing levels.

“over recent months, there has been a significant change on the US Dollar to GBP exchange rate. As a result, we have to increase prices for all products priced in GBP.”

Not every product will increase 25%, but certain products such as Sonos Connect:Amp and Playbar will be marked up.  In some cases, Brits should be prepared to pay an extra £100 for their networked stereo equipment.

Sonos isn’t riding solo on this one

However, Sonos isn’t the only one raising prices due to Brexit.  Last month, Apple raised its UK pricing for all apps by 25 percent.  Microsoft also inflated cloud product pricing for UK enterprise customers by as much as 22 percent. Clearly, this is a trending theme, with other tech companies likely to follow suit.

The price jumps are happening at a bad time for the Santa Barbara-based company.  In bold fashion, DMN’s Daniel Sanchez predicts this could be the year this company goes down.  In Sanchez’s January article, “Will 2017 See The End of Sonos,” he reported on a number of eye-opening changes.

First, in March, the company announced their plans to dismiss an “unspecified” number of employees. Also, cofounder John McFarlane stepped down, passing his role to Patrick Spence.

And Sonos is strangely partnering with its biggest rival.  Earlier this year, the company announced plans to be compatible with Amazon’s fast-rising Alexa, a piece of speaker hardware that could single-handedly dominate the connected speaker market.  ‘If you can’t beat em, join em’ seems like a questionable strategic move.

On top of all that, the speaker company didn’t even release their winter sales.  Former CEO John McFarlane stated:

“Sonos would not disclose its sales, but it’s said there are millions of homes with its speakers in them. Many of them with more than one speaker”.

Seems like a struggling concern, with evidence a bit too strong to hide. But is Daniel right?  Is this the end, or will they find a way to bounce back?

We shall find out. But Brexit isn’t helping matters.