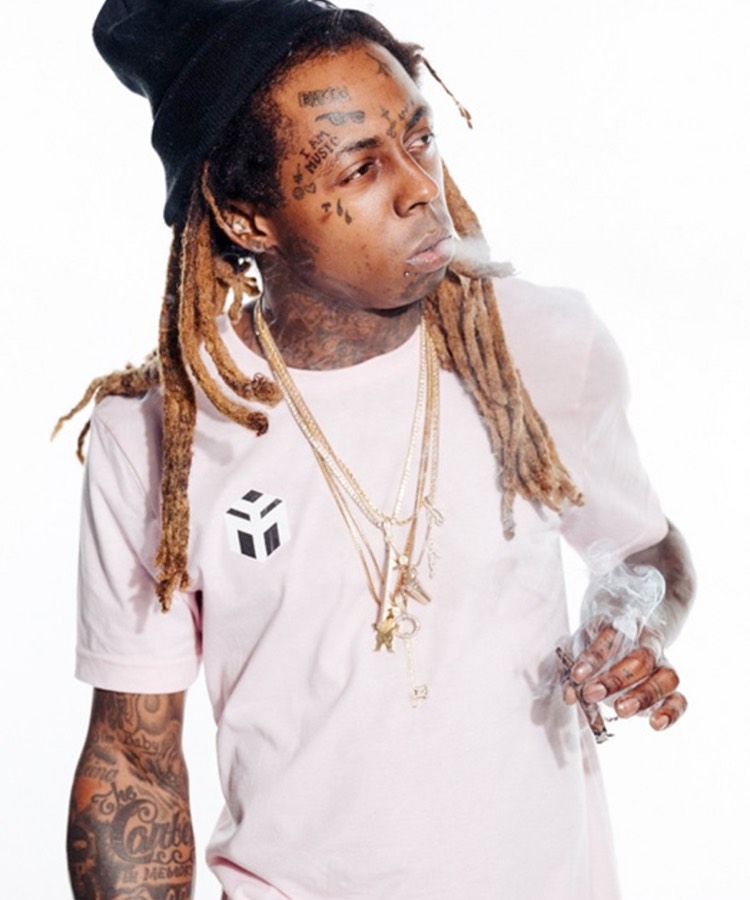 After cryptic messages suggesting a retirement, it looks like Lil Wayne is back in action.  Just this morning, the rapper disclosed a 14-date tour that starts next month.

As of right now, the ‘Kloser 2 U’ tour will kick off in Florida next month, then wind its way to Detroit by mid-May.  Technically, the Gainesville and Morgantown, West Virginia dates may be warm-ups.  Accordingly, tickets are already on sale for both of those engagements.

Everything else goes on sale starting March 3rd though Ticketmaster.  Just try not to pay more than $1,000 a ticket!

Here are the tour dates.

The tour essentially ends speculation that Lil Wayne was planning to retire.  After a series of seizures, the rapper ultimately tweeted this back in September:

“I AM NOW DEFENSELESS AND mentally DEFEATED & I leave gracefully and thankful I luh my fanz but I’m dun,” the rapper tweeted.

That was quickly followed by, “ain’t lookin for sympathy, just serenity.”

But that was apparently just an impulse tweet, with the rapper still in the game.  Moving on to the next problem…

Unfortunately, the limited number of dates could send ticket prices sky-high.  And that’s especially true in larger cities like Los Angeles, where demand (and money) is high.

Ticketmaster was blamed for redirecting fans to its own resale site, where ticket prices quickly surged into the stratosphere.  Does that pave the way for another price-gouging round?