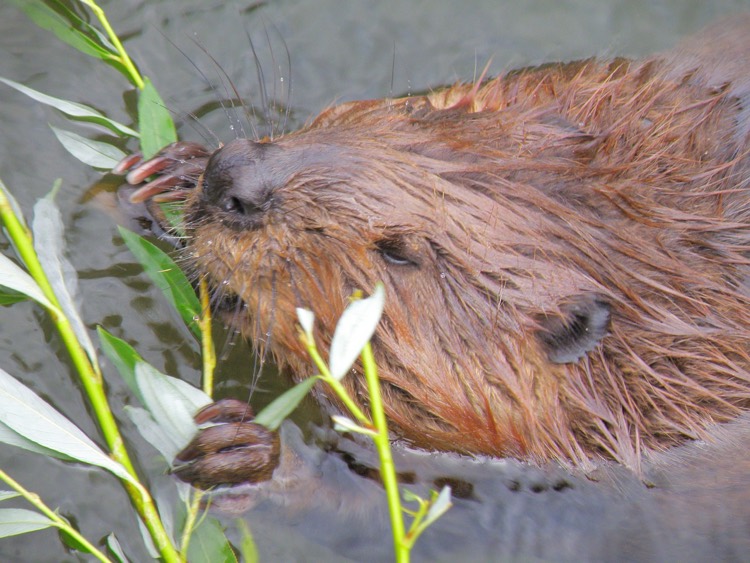 You really want beef with the entire rap community?  Then get ready for some seriously loquacious assassinations.  First up, T.I…

If you’re just tuning into this, welcome to the biggest beef the rap community has ever witnessed.  And jumping into the fray this morning is none other than T.I., who pulled out adjectives that would put Shakespeare to shame.

In response to Donald Trump’s demands to arrest and incarcerate Snoop Dogg over his video ‘Lavender,’ T.I. offered this highly-descriptive rebuke: 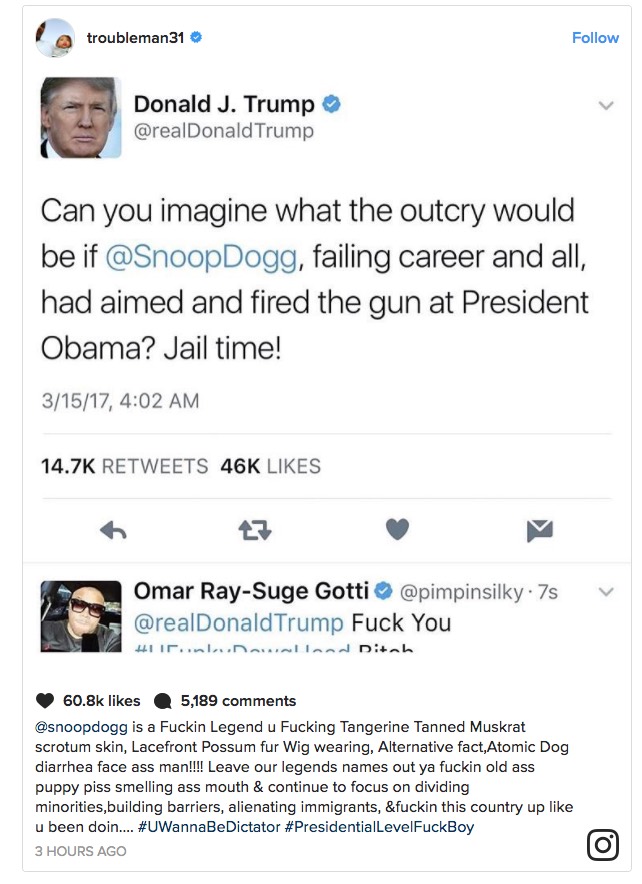 Meanwhile, Snoop Dogg himself has not publicly responded to Trump’s calls.  Though perhaps this video speaks loudly enough.  In response to a mock assassination against Donald Trump in the just-released ‘Lavender,’ Snoop Dogg now faces possible felony charges.  Already, Marco Rubio, Donald Trump’s attorney, and Donald Trump himself have directly responded, all with threatening warnings.

Now, the question is what happens next.  Given the high-profile nature of the video (and its creator), Snoop Dogg is likely to face a federal enforcement response.  That could include a Secret Service interrogation, though potentially Class E Felony charges for blatantly threatening the life of a president.

Under US law, any threats against a president can be met with extreme action.

Actually, this part we know: other rappers are almost guaranteed to jump into this lyrical bloodsport.  And that spells some emasculating lyrical ‘assassinations’ ahead for the President of the United States.