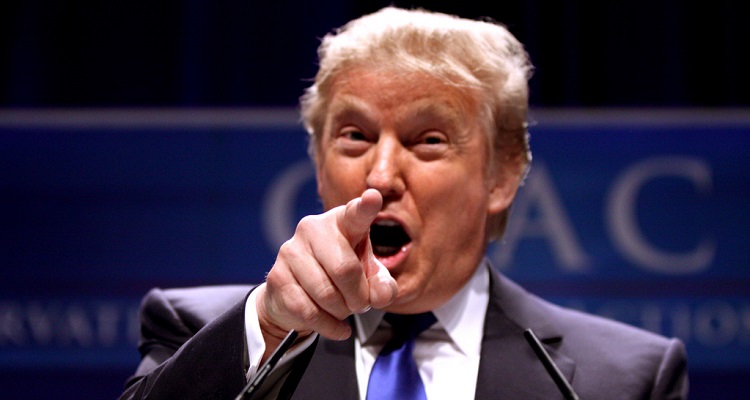 And now, Trump’s trade war is impacting the music industry.  Just this morning, Moog Music pointed to possible job losses ahead because of stepped-up Chinese tariffs.

The 25 percent tariff increase on Chinese goods that President Trump is proposing may result in jobs being lost from Moog, among other companies in the music industry.  The US-based company builds its products at its North Carolina factory, but relies on China to supply its circuit boards.  Moog says it receives its circuit boards from the United States when possible, but China is an important supplier.

“Paying up to 30% over the price of the same circuit boards made overseas” will put the company in a place that’s unavoidable, the company outlined in an email.  These tariffs will “drastically and immediately” raise the cost of building their hardware synths.

The tariffs and escalating trade war may also push the company to a “worse case scenario,” which would be moving its manufacturing overseas.

Moog is prepared to fight back and has provided a letter its employees can send to their elected officials.

“We ask that you will support us by imploring our elected officials to recognize that these tariffs are seriously harmful to American businesses like Moog,” the instrument manufacturer says.  The company also provided its employees with a letter that they can send to their elected officials.

Additionally, the letter urges employees to get involved and fight back against potential job loss.

Moog is not the only United States company that is raising concerns for the new tariffs.  But US-based instrument manufacturers have been threatened for decades.

Others are also taking drastic measures to counteract a heightening tariff war.  Companies like Harley Davidson and General Motors have already voice their frustrations, with actual jobs now being lost.  Harley Davidson stated that it’s moving some of its manufacturing overseas to avoid stepped-up motorcycle tariffs from the EU.

The Harley Davidson tariffs were a retaliatory measure designed to punch Trump back in red states.  Other impacted companies included Jack Daniels, as well as oranges, which are heavily grown in swing state Florida.  The new tariffs may also put a damper on the number of cars General Motors manufactures.