Surprise! Corporation for Public Broadcasting Will Lose 97% of Its Funding Under Trump’s Budget Plan 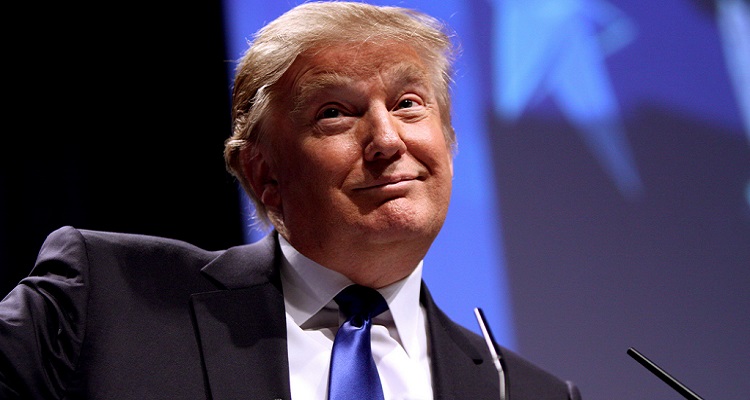 Mr. Trump wants to rid federal funding for the public media and arts.

President Donald Trump’s proposed budget would lacerate federal funding for public media and arts. The 2019 budget would greatly cut the Corporation for Public Broadcasting’s budget to a measly $15 million.

CPB is a private, non-profit that was initiated by Congress back in 1967 in order to support public TV and radio stations like PBS and NPR.

Trump’s budget logic is that the organizations that benefitted from the CPB’s money could “make up the shortfall by increasing revenues from corporate sponsors, foundations and members.”

Back in May of 2017, Congress reimposed the funding to CPB.

These abrasions are not faring well with those affected.

Those in the path of the budget cuts continue to oppose them. Paula Kerger, PBS president and CEO, stated that they and their 350 member stations will once again, “remind leaders in Washington of the significant benefits the public receives in return for federal funding, a modest investment of about $1.35 per citizen, per year.”

CPB and public arts wouldn’t be the only things being axed in the budget.

The NEA’s chairman, Jane Chu, states the following about President Trump’s proposed cuts to the NEA:

“We stand ready to assist in that process as we continue to operate as usual. As a federal government agency, the NEA cannot engage in advocacy, either directly or indirectly. We will, however, continue our practice of educating about the NEA’s vital role in serving our nation’s communities.”

The budget claims that it “also makes important investments in science, technology, engineering, and mathematics (STEM) education in K-12 schools.”

Considerable amounts would be delegated to defense spending.

Over the course of ten years, the proposed budget would drastically sever Medicare by half a trillion dollars. It would add 13-percent to defense spending. Last but not least, it would add $18 billion for 65 miles of a border wall.

This must still go through Congress. It’s likely that there will be significant renegotiations on a plethora of the proposed cuts. You can read the full, 160-page proposal here.