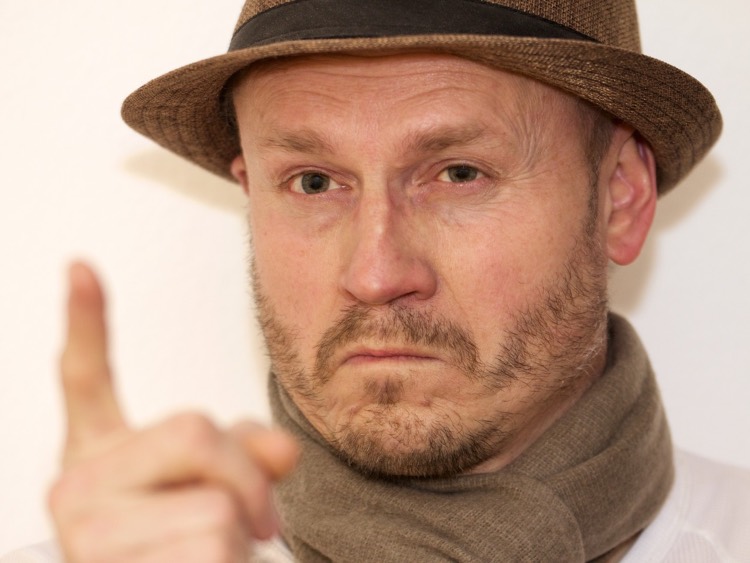 Windowing albums for Spotify’s premium users?  I applaud you, UMG.  Making those albums exclusive to Spotify?  I will burn you, Universal Music Group.

I woke up this morning to some pretty game-changing news.  Universal Music Group and Spotify had finally completed a long-term licensing deal.

But there’s a catch.  Almost two years ago, we first reported that Spotify would be moving towards ‘gated access’ for premium users (basically, only paying customers get access to certain songs).  And that Universal Music Group — the biggest label — was driving the effort.  Now, a short-term, high-royalty deal is being replaced with a longer-term, multi-year, lower-royalty relationship.

That’s right: a ‘deal’ is like ‘we’re just f*&king’ in the dating world.  But a ‘relationship’ is a multi-year thing.  There’s a commitment.  Which means there’s compromise.

And the biggest compromise is that Spotify must now allow UMG artists to gate their content.  According to Spotify CEO Daniel Ek, that means Universal artists can restrict access to their complete albums to paying subscribers only.  Singles will still be accessible to free users from the go.

Which is a great idea!  Why?

Because it rewards the users that are contributing the most to the music industry and its artists.  But it doesn’t completely alienate users that aren’t paying (or, simply can’t pay).

It also doesn’t create a mass exodus towards YouTube, torrents, or some other piracy platform.  You can still listen to your singles, freebie users, and make ad-supported playlists.  And get access to the full album later.

Sure, you can also go to disorganized, unreliable YouTube or SoundCloud and cobble together an album that might get ripped down.  Or — picture this — you can pay $4.95 a month and get clean access forever.

There’s one thing that absolutely, positively cannot happen at this moment.  Because premium-only is one thing.  But premium-only exclusives are a different animal, entirely.  A vicious animal that preys on its young.  And to layer exclusives into this ‘relationship’ would be a grave mistake, UMG.

Why?  Exclusives alienate music fans, cause confusion, and increase piracy.  But they also fail to reward the music industry’s best customers, who are dutifully paying up to $10 a month and reviving your moribund business.  Those paying subscribers are bringing the business back, so why not punish them?

You’re paying $10 a month for Spotify.  You’re doing everything right.  Yet Beyonce’s latest album isn’t available unless you drop everything, cancel Spotify, and subscribe to Apple Music.  At which point, Spotify gets an exclusive to another artist you love.  It’s maddening, destructive, and brutally punishing.

And that behavior will continue to retard the growth of the streaming music industry.

But the streaming music industry is booming!

Which is where Universal Music Group comes in.

Apple is selfish.  They only care about Apple (go figure).  But UMG is the biggest label in the world, and benefits from a giant music streaming ecosystem that rewards paying customers while encouraging free users to start paying.  Across ALL services and experiences.

And it all happens by smart windowing, not by industry-limiting exclusives.