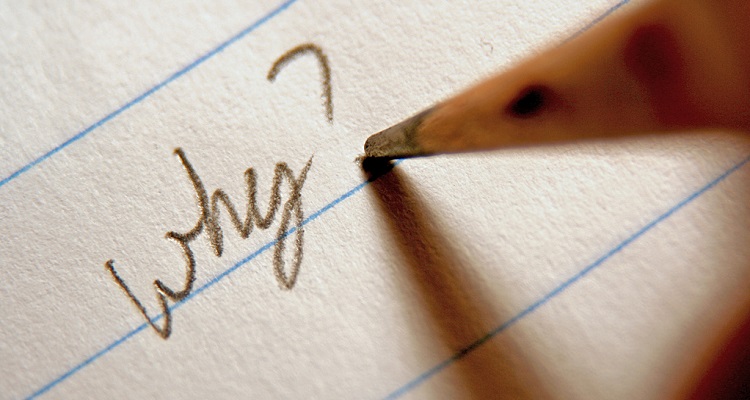 BMG says its artists receive more than 75% of music streaming royalties.  Why are other artists getting 0%?

In the past few years, all three major music labels have posted higher financials thanks to one magic word: streaming.  Revenue from music streaming has pushed major labels to their highest revenues in years.  It’s off the charts!

So why exactly are artists still receiving such tiny royalty payments?

According to Hartwig Masuch, CEO of BMG, the reason may lie behind a “complex” excuse major labels use.

However, the BMG CEO warned that as major labels continue to report higher financials thanks to streaming, artists will soon demand a greater cut of royalty revenues.  The simple reason is that the cost base can’t reasonably be justified.

“I believe there will be some wake-up calls.  I am very cynical about the view that the good days have returned.  Every renegotiation [with an artist] will cut down massively on the margin.”

Artists have long complained about poor payouts from streaming platforms, including Spotify and YouTube.  Citing one example, Chris Difford co-wrote hits like ‘Up the Junction’ and ‘Tempted’ with his band Squeeze.  Yet, he has only received £1.50 ($1.87) for every 6,000 streams.

Masuch said that major labels pay out lower ratios due to “higher legacy expenses.”  These include the cost of warehouses, breakage, and logistics.  They spent an average 19% of revenue on artist payouts.  However, he also pointed out that BMG now pays its artists 75% of streaming royalties.

If artists push to renegotiate royalty deals at 50% or above, returns could head into negative territory for major labels.  Criticizing the low payouts as well as the artists who work for lower royalty revenues, he said,

“Scale is not working.  You have to massively bring down the cost base.  Digital is portrayed as very complex… but if you take that cost out, how do you justify such a low rate?  Why in the hell would an artist decide to take less than 75 per cent?  That becomes a very hard discussion.”

Midia Research’s Mark Mulligan confirmed Masuch’s argument that newer artists would demand much higher streaming revenue share.  And others are trying to take advantage of that.

Mulligan stated that labels should not underestimate the scenario of artists refusing to sign traditional record deals in favor of streaming.

Masuch pointed to more lucrative offers made by BMG and London’s Kobalt to new artists.

“Next-generation artists know what they want and they know how to get it.”