How to Score $20 Tickets to Major Summer Concerts 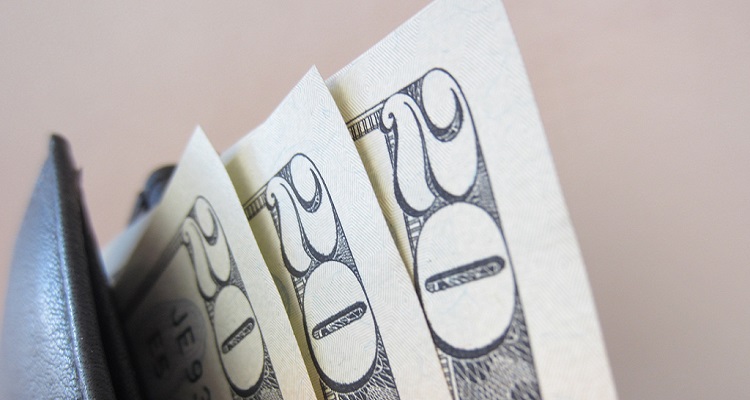 Want to see top performers this summer, but don’t want to pay $200? After a successful run with Kid Rock, Live Nation is expanding its $20 concert program.

On National Concert Day this year, Live Nation will once again kick off its summer concert season.  And to sweeten the deal, they’re offering fans tickets to hot shows for just $20.

The move follows a successful experiment involving Kid Rock, who dropped tickets to $20 across-the-board back in 2013.  At Canadian Music Week this year, Live Nation CEO Michael Rapino said the experiment not only worked, it filled arenas and drove more revenue (more on his chat here).  Now, it’s finally time to expand.

Accordingly Live Nation will make over one million $20 tickets available as part of its Kickoff the Summer Ticket Promotion.  The tickets will cover over 50 summer tours, including top artists and bands such as John Mayer, Chris Brown, Incubus, Deep Purple and Alice Cooper, among others.

The tickets will cover around 1,000 shows at different venues all over the country.

Teaming up with State Farm, Live Nation will hold a concert at Irving Plaza in New York on National Concert Day.  The lineup for the May 1st show includes Jason Aldean, Foreigner, The Roots, Daughtry, Prince Royce, and Nickelback.  Prior to the performance, some artists will stop by to chat with the media about their upcoming summer tours.

The $20 ticket promotion will start on May 2nd at 8 a.m. local time and will continue until May 9th. AT&T customers will have access to a special pre-sales starting on May 1 at 10 a.m.

You can check out the website here. You can also find the complete list of concerts below.