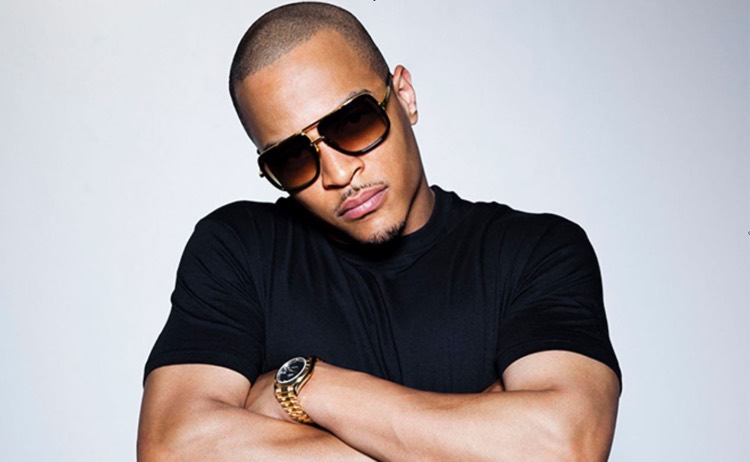 It’s a grandiose claim that may be coming back to haunt T.I.  Earlier this month, the ATL rapper boldly stated that he invented Trap music back in 2003.  Here’s what he told Angie Martinez in a broadcast radio interview.

“We want to make sure that we give everybody the best T.I.P. album that we can give them,” the rapper started.  “I’m going for Trap music on this.  Because a lot of people don’t really, really know that I created trap music.

“It was OutKast and crunk, like that’s what it was. Organized Noize and crunk.”

But is T.I. giving credit where credit is due?  Enter Nino of the Ghetto Mafia, a group that rose to fame long before T.I.   “I didn’t feel slighted about it because I think it is an ego thing with T.I. when it comes to that because we really know it is not true,” Nino recently stated on the Murder Master Music Show.

“Everybody know Ghetto Mafia, Hard Boyz and a whole bunch of groups started talkin’ about Trap way before T.I.”