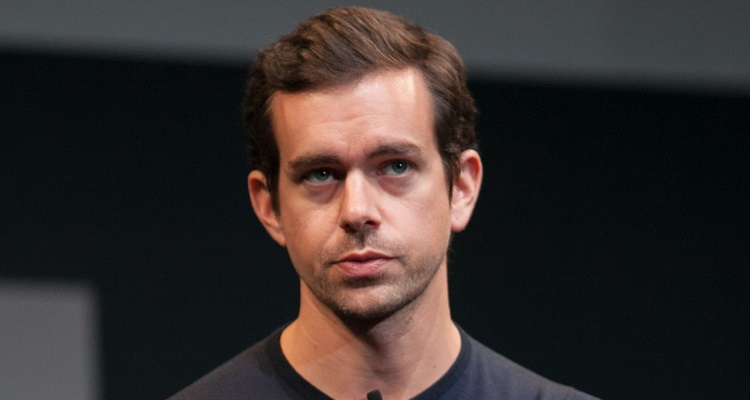 Along with 13 other media partners, Twitter has teamed up with Live Nation to stream concerts live.  But has the social network stretched itself too thin?  Are Twitter’s plans too ambitious?

However, not everything was positive for the company.

So, how does the company expect to turn around its weak second quarter outlook?  By making a ton of deals to stream live video on the platform.  Will this move prove successful?

Will video save the day?

At a news conference in New York Monday evening, Twitter unveiled 14 video streaming partnerships.  Partners include BuzzFeed, Viacom, the WNBA, the PGA, and Vox Media, among others.  This included an earlier announcement of a 24-hour news partnership with Bloomberg Media.

“We want to be the first place that anyone hears of anything going on that matters.  That’s our focus.”

About their partnership with Live Nation, the Marketing team tweeted,

Live Nation will stream select concerts and original content on the social media platform.  The concert series will launch on May 13th, with a live stream of Zac Brown Band performing at the Verizon Wireless Amphitheater in Encore Park in Atlanta.  Other shows will include Train, Portugal The Man, August Alsina, and Marian Hill.

“Our partnership with Twitter allows us to amplify the live music experience creating a tool for artists to reach millions of fans around the world. Through Twitter’s product suite, fans will be able to be immersed in the live experience and interact with each other in real time as they watch some of the year’s most exciting concert events.”

Twitter’s push into live video streaming comes after the social media giant reported strong live streaming viewership numbers for the Grammys. The company said it had 5.1 million unique viewers. Many of those people likely tweeted about the music show.

Will investors back Twitter’s plan?

However, Twitter has several factors to overcome. The cost per engagement for advertisers continues decreasing.  The social network is also phasing out less effective ad formats.  As they move into video, it will have to go up against video streaming giant Netflix.  The company said it will spend $6 billion on content this year.  Amazon will also continue to invest in live video content.

If Twitter continues expanding its live video streaming plans, it may face an all-out bidding war with Netflix and Amazon to secure big names like the NFL and the MLB (among others).  This, in turn, will force the social media giant to spend even more money on content.

All of which begs the question: will investors back Twitter’s growing push into video?  More importantly, will users take the bait? Will Twitter have the funds to secure such content?

Here’s a list of all of Twitter’s video partnerships: