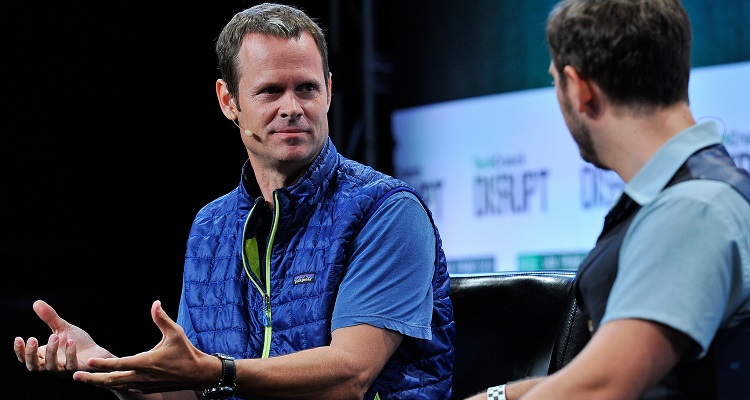 So, had Pandora Radio agreed to the original SiriusXM deal, they would’ve received $15 per share.  Now, they may get much, much less per share.

In an interview with CNBC Squawk Alley, Pandora Radio CEO Tim Westergren shared the magical way his company would finally make a profit.

The cold reality of Pandora Radio’s financial state has yet to sink into Westergren and company executives.  The company has lost nearly $1 billion in slightly over two years.  Paid subscriptions account for less than 10% of total users on the service.  Despite being available in three countries, the service only counts 81 million active users.

It has also yet to turn a profit after seventeen years on the market.

Late last year, the company was in acquisitions talks with SiriusXM.  However, the talks soon failed after Westergren and co. refused the offer.  Westergren and his team originally wanted an acquisition price of $20 per share.  This led SiriusXM CEO Greg Maffei to publicly denounce the price as “overvalued” and walk away from talks.  Realistically, Pandora shares haven’t reached $20 since late 2015.

Now, due to Pandora’s dismal position in the market, talks appear to have resumed.  Company insiders spoke anonymously with the New York Post.  Both companies have discussed the purchase price.  One “optimistic” industry insider claims that SiriusXM could purchase Pandora at $12 to $13 a share. Other insiders, however, quickly shot down that estimation.

Westergren’s initial refusal cost the streaming service millions of much-needed dollars.  SiriusXM originally wanted to purchase the company at $15 per share.  In the past, Maffei had valued Pandora at $10 per share.  Westergren’s refusal may have pushed the current buyout price way down. As of writing, the company’s stock stands at $9.23 a share.

Should talks between both companies fall through once again, Pandora may soon run out of money.  Despite Westergren’s claims to run a profitable streaming service, it hasn’t stopped bleeding money. Executives have yet to figure out how to reverse the company’s fortunes.

Underscoring Pandora’s poor position, Goldman Sachs recently released a statement.  Removing the stock from their “conviction list,” Goldman Sachs admitted, “Clearly, we were wrong.” The investment firm remains confident Pandora can turn things around in 2017.  However, the question that Westergren and his team have yet to answer is: how will it do so?