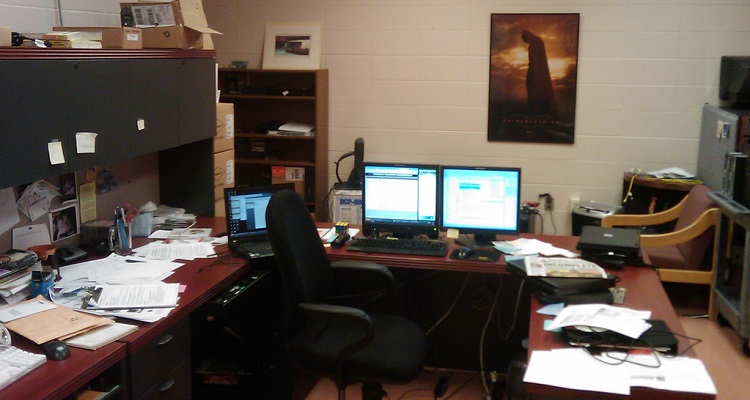 May continues to be a strong month for music industry jobs.  We bring you the latest hirings, firing, promotions, recognitions, and trophies.

We start off in the birthplace of classical music (not to mention sachertorte and all-around fantastic sausages).  Vienna-based Record Bird has just announced a mid six-figure funding round.  Accordingly, the Austrian music startup has also hired former Rdio and YouTube executive Stefan Baumschlager.  Record Bird focuses on providing fans with notifications about their favorite artists, including new releases and content.  The startup said it would use the funds to grow its audience and further their work on their apps.

Matthew Ogle, a product director at Spotify, will leave the company and head to Instagram.  Better known as the man behind Spotify’s ‘Discover Weekly’ feature, Ogle announced the move on this Twitter account.  He’ll work out of Instagram’s New York City office.  Ogle had joined Spotify in 2015 after creating small music startup ThisIsMyJam.

Elsewhere in music industry jobs, CODA Audio USA has appointed Ineke Priepot as Director of Business Development for its newly created subsidiary in the US.  Priepot has over twenty years of experience with high integrity international sales.  She also has managerial and technical experience in professional audio and event production.  CODA Audio USA will also form part of this year’s InfoComm.

iHeartMedia has named Rob Whiteside as Digital Program Director for its Virginia/Carolina Region.  Whiteside will be responsible for growing digital resources and reach for the Region’s radio station brands.  He’ll also lead day-to-day digital programming for the Raleigh market.  Whiteside and his team will work closely with the programming and sales departments.  He previously worked at the company’s Central Division as the Digital Operations Director for fifty-five markets.

Wait: you want more music industry jobs?  Then you have to create them.  At last week’s CMU Insights’ Export Conference, Sound Diplomacy launched a 15-page ‘Music Export Pledge’ designed to boost the local music economy.  Sent to local governments and councils, the Music Export Pledge highlights the benefits of music export.  The document shows how a Music Export Office should operate, how to develop music talent, and the economic benefits for a country.

And in the publishing space, more growth.  Downtown Music Publishing has announced a global, multi-territory publishing administration deal with songwriter and artist Niall Horan.  The announcement comes as Horan’s second single, ‘Slow Hands,’ hits #1 on iTunes in forty-seven countries.  His debut track, ‘This Town,’ was the first ever track to debut #1 on Billboard’s Social 50 Chart.  Horan also earned a Platinum Award for songwriting from the National Music Publishers Association.