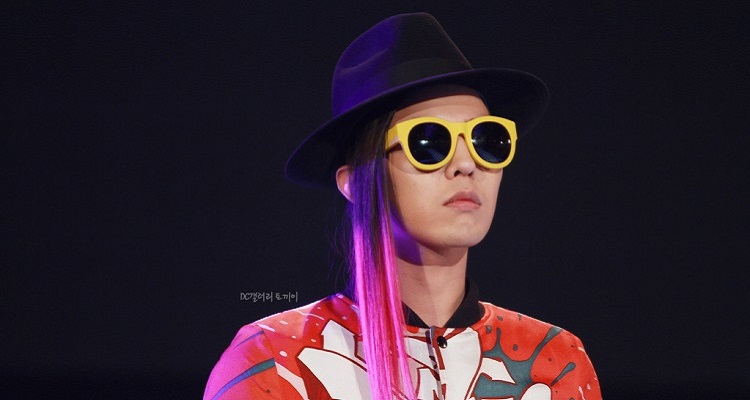 Korean copyright law states that any physical object containing music may be considered an album.  Yet, since G-Dragon’s USB contains just a link and a key code for fans to download the album, Gaon Chart rejected the work.

The Big Bang leader quickly responded to the controversy.  On his Instagram page, G-Dragon wrote,

“Is that it, if someone who you don’t even know decides that an artist’s work ‘is an album’ or ‘is not an album’?  These are the few songs that I’ve been able to reveal to the world after a long time of thought and deliberation.

“Every time I’m able to hold a new album that’s still in its plastic covering, it’s like a dream. ([Is it an] LP, tape, CD, USB file…etc.)  That’s not the point.

“The most important thing isn’t the external packaging or the attractive design, but the music, which can be listened to by anyone, anywhere, where my voice has been recorded: my songs.

“Through your ears, your eyes, your hands, your lips.  To be remembered forever in our hearts, unchanging over the course of time.

“Songs, though they may be short, that can be written into the pages of our lives.

“The great melodies and lyrics are everything.  Whatever else isn’t important.”

While the Gaon Chart controversy continues, fans have now complained about the problematic USB album.  A G-Dragon fan in Japan shared a picture on Instagram showing that the USB’s red ink leaves stains and rubs off.

In Korea, fans have also taken to Facebook to complain about the red dye.

“I think the point is to make the USB look like it has blood on it…  It suits the theme, ‘born’ too.  I doubt they made it like that by mistake with current technology.”

While the controversy remains over the album’s listing in South Korea, G-Dragon has achieved a new record in the US.  In just one day, the Big Bang leader earned his best sales week in the States. Kwon Ji Yong debuted at No. 192 on the Billboard 200.  He moved more than 4,000 equivalent album units. This marks G-Dragon’s third entry on the Billboard 200.  One of a Kind debuted at No. 161 and Coup D’etat, Part 1 landed at No. 182.