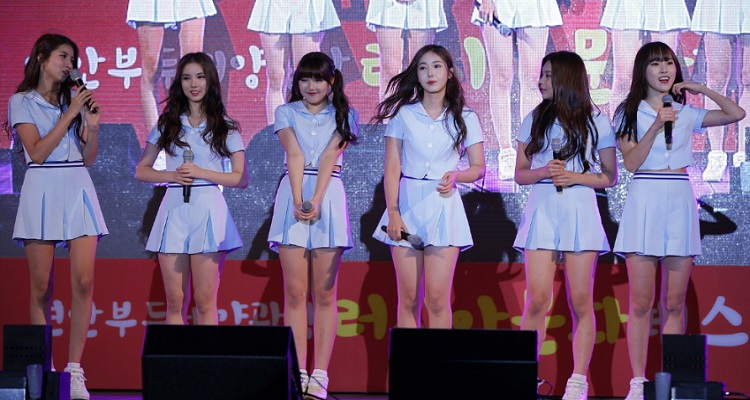 BTS powerhouse Big Hit Entertainment has been on a roll.

Then, last month, the Hyundai Research Institute revealed the entertainment agency’s new valuation.  Big Hit now has a valuation of between $1 billion and $2 billion.  Thanks to the success of the boy band group and other artists on its roster, the agency generated 214.2 billion won ($181.6 million) in sales.  The company also posted a net profit of 50.2 billion won ($42.5 million) and an operating profit of 64.1 billion won ($54.3 million).

According to a one South Korean source speaking with DMN, Big Hit is now bigger than the entire music industries in many Asian countries.

Now, with the entertainment agency set to unveil a BTS-centric music streaming service, Big Hit has made an important acquisition to diversify its business.

Earlier today, the Korean entertainment agency revealed that it has acquired a mid-sized talent agency.

In a press release, the company wrote,

“Having recently completed its contract to take over shares of Source Music, Big Hit will integrate (the company) as its subsidiary.”

Big Hit also confirmed Source Music will retain its current staff and operate “with its own color (i.e., management style) and independence.”

The move comes shortly after BTS’ agency revealed that it would relocate to a “spacious” 19-story building in Seoul’s Yongsan district next May.

“A shared philosophy behind artist promotion and management was the main driver that brought Big Hit and Source Music together.  Since we know each other so well, we expect the acquisition to be a success.  I’m pleased that both companies can now begin painting an even bigger picture.”