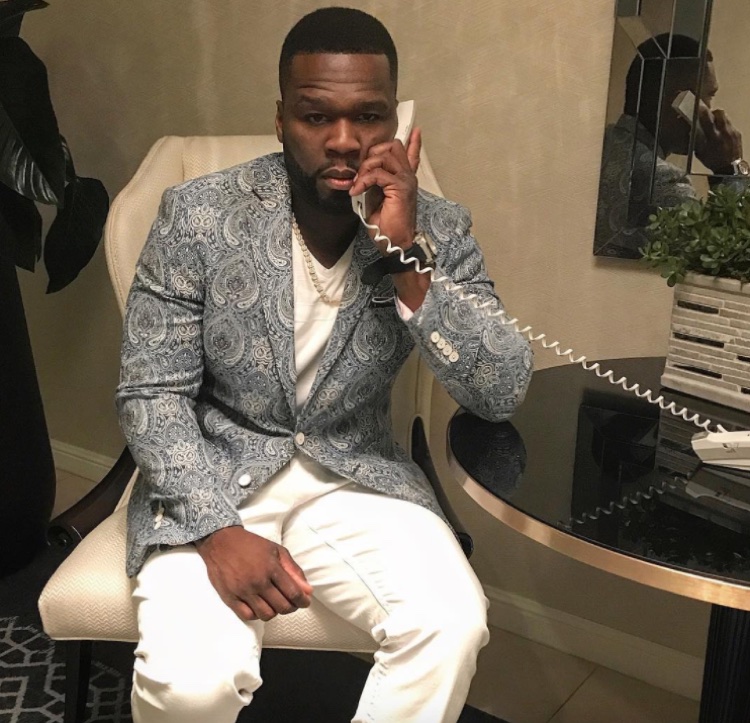 The brutal tear-down happened on an Instagram video.  While riding in a tinted black SUV, 50 criticized the release.

“I listened to Jay’s shit, that 4:44.  I thought the shit was alright, I liked the shit. But I’mma keep it a hundred, the shit was a little — the shit was too smart. I felt like I was supposed to be wearing like, glasses and shit and tie like a fucking sweater around my waist. It was like Ivy League shit.”

Underneath that criticism is a shot at Jay-Z himself, often regarded as sacred hip-hop royalty.

But that reverence has been squarely challenged, especially given the explosion of younger rappers like Migos, Future, and Desiigner.  Other younger-generation rappers like Kodak Black and Lil Yachty have refused to pay fealty to godfathers like Tupac.

“Now I’mma tell you the truth, niggas is hot out here, so they don’t wanna hear that shit, they just wanna have a good time.  And fuck that—you can’t be the best rapper at 47 because the new niggas is here.  They coming with new shit going on.  That’s why I was laughing with the Joe Budden…the Migos thing, ’cause they up.  They up next, you gotta let the young niggas come in. Niggas fucking with Future and all this…leave them niggas alone man, b, what the fuck is the matter with you man. I ain’t gon’ hold you up son, that shit was like golf course music.”

Meanwhile, Jay’s release has been certified platinum by the Recording Industry of America.  And, if there was a piracy award, the rapper might receive the same: according stats released by Muso, the album was pirated roughly 1 million times over the past two days.

Even Snoop Dogg admitted to listening to a stolen copy.

+ WAIT: Did Tupac Shakur Just Use an iPhone In ‘All Eyez on Me’?

That piracy surge wasn’t exactly a surprise.  The album itself remains a cordoned-off exclusive, available exclusively to Tidal subscribers who are also Sprint subscribers.  Which narrows down about 99% of potential listeners, at least during the first week.

As for 50 Cent, sounds like the guy’s just being honest.  But perhaps there’s a little jealousy over Jay-Z’s dwarfing and iconic legacy.   And when it comes to hip-hop, nobody’s ‘Bulletproof’. 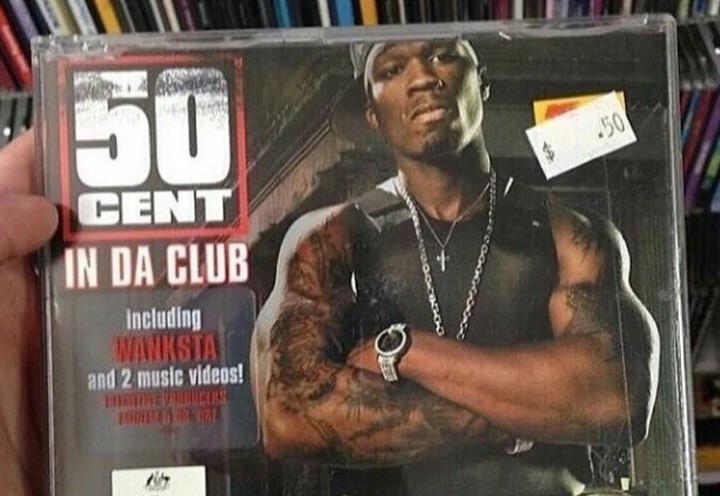