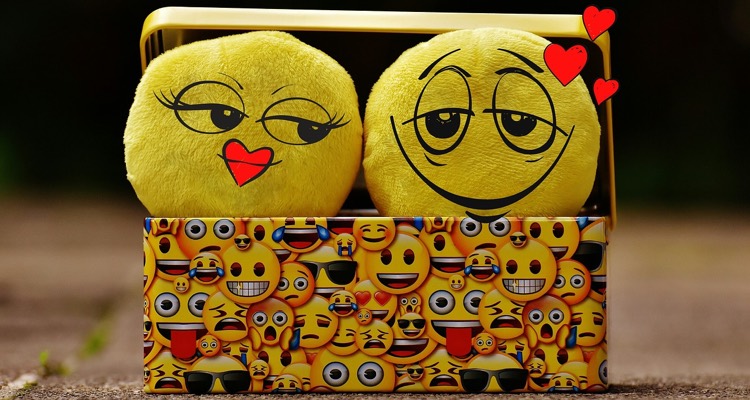 YouTube Red and Google Play Music will merge into a single service, the video platform has confirmed.

Speaking at the New Music Seminar conference in New York, YouTube’s Head of Music, Lyor Cohen, said that the company will merge both services. Cohen stated,

“The important thing is combining YouTube Red and Google Play Music, and having one offering.”

Cohen didn’t give information on the active number of YouTube Red paid subscriptions.

“In my mind, the missing piece on building these businesses is collaborating with the [music] industry, and not just making deals and going away and seeing how it works.”

Earlier this year, the search giant combined the teams working at YouTube Music and Play Music into a single unit.  In a statement to The Verge, Google said,

“Music is very important to Google and we’re evaluating how to bring together our music offerings to deliver the best possible product for our users, music partners and artists.  Nothing will change for users today and we’ll provide plenty of notice before any changes are made.”

“The fact that YouTube Music and Google Play Music both exist is a touch confusing, especially since you can use them both for free, but they both add a bunch of features if you subscribe to YouTube Red.  The best way to understand the new music app is to think of Facebook.  Just as the social network broke out Messenger into its own so it could optimize the experience, YouTube now has dedicated apps for its three most popular verticals: kids, gaming, and music.”

Google may merge the two platforms to create an entirely new streaming service. It didn’t specify when the merger will take place, though it may happen soon.