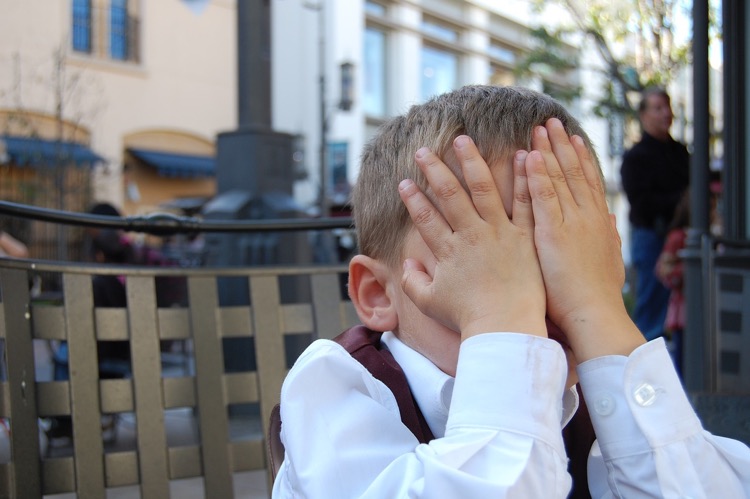 Who says Spotify doesn’t pay?  Warner Music Group is now one of the biggest beneficiaries of a streaming kaboom.

It was a dump-off deal from a financially-strapped media conglomerate.  In 2004, Time Warner dropped its failing music label for $2.4 billion.  That was the start of an underwhelming decade for Warner Music Group that featured billions in losses and a brutal Wall Street delisting.

Now, that sordid picture is turning sunny.  Very sunny.  And a huge part of Warner’s newfound cash is coming from streaming.  That is, Spotify streaming, of which Warner Music owns a substantial ownership stake.

WMG has craftily negotiated some stunning contract concessions from Spotify.  Call that what you want, but WMG is now reaping the financial benefits.

Not too bad for a company that sold for less than that in ’04.  Actually, Warner’s next buyer — billionaire Len Blavatnik — may have scored a relative steal in 2011 with his $3.3 billion price tag.  Accordingly, Warner sales are up 41% since Blavatnik made his acquisition.

And during the current quarter, streaming is powering most of the gains.  Indeed, streaming alone contributed $360 million, with Spotify delivering a substantial portion of that.  Overall, digital formats accounted for 58% of Warner’s total recorded revenues, with CDs and vinyl claiming most of the rest.

Perhaps the writing’s on the wall for iTunes downloads.

According to Warner’s tallies, downloads tanked 27.3 percent to $88 million.  That is, in one year alone.  During the previous-year quarter, downloads produced $121 million in revenues, perhaps its last $100 million-plus period for WMG.

All of which fuels rumors of Apple’s pending shutdown of its iTunes download store, at least for music.  It’s a rumor Apple vehemently denies.

Overall, this was easily Warner’s best quarter since its divestiture in 2004.  Even publishing unit Warner/Chappell tossed a high-performing $150 million into the pot.

Again, not too shabby.  But finance types also point to a favorable, $150 million tax credit that otherwise would have rendered WMG in the red.  Overall, Warner Music Group pointed to cash holdings of $567 million, with total debt topping $2.797 billion.

And for those who want a 303-page light read…