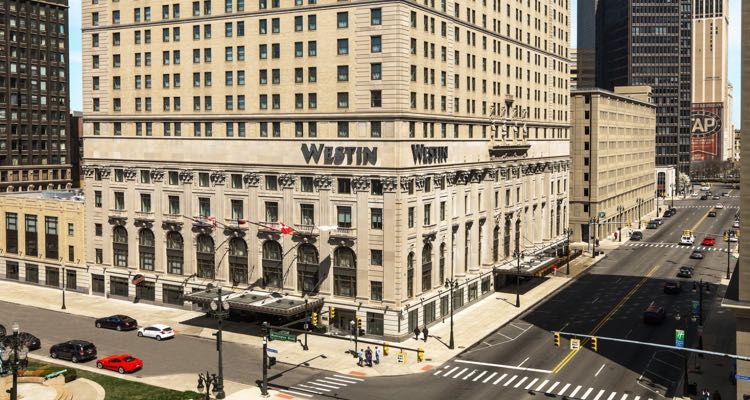 Now there’s a conference for that.  Get ready for ‘Making Vinyl,’ an event dedicated to the burgeoning vinyl records industry.

Updated, August 21st: We’ve got a few updates now (from the organizers).  Specifically, Jack White has not yet confirmed a keynote (though it’s likely).  Also, Ben Blackwell from Third Man Pressing will be speaking.  Additionally, the registrations page is now ready.  Stay tuned as this event continues to take shape.

Somehow, I don’t think Wall Street Journal writer Neil Shah will be showing up for this one.  But even the staunchest vinyl skeptics might have something to learn here.

The conference is called ‘Making Vinyl,’ and its aim is to congregate the smartest industry minds around one topic: vinyl records.  The action is happening this November in Detroit, and the luminaries are already been penciled in.

Pulling the strings behind this one is none other than Jack White, a huge player behind vinyl’s second life.

+ How to Double Vinyl Record Sales In 2 Years or Less (Guaranteed!)

And there’s another vinyl bulwark backing this confab: Record Store Day.  Indeed, Making Vinyl will feature heavy RSD tie-ins.  That includes the very distinct possibility of a buying exchange, much like now-fossilized buying marketplaces that defined events like France’s MIDEM.

Look no further than Colonial Co-Op, which is producing the entire event. Basically, Colonial aggregates a bunch of little buyers and makes them into a much bigger buyer, a function that introduces bulk deals and scale.  Which is exactly what the scrapping vinyl business needs at this moment in history.

Of course, that business model makes a conference like this a very savvy step.

Registration for Making Vinyl starts next week, specifically August 21st.  For now, the conference has a placeholder site, with some contact information to get involved.

Update: The conference site is now live and accepting registrations.  Also, be sure to check out the ‘Alex Awards’ if you’re involved in vinyl packaging and artwork.

At this stage, Making Vinyl hasn’t revealed their line-up or further conference details.  But several attendees are already spilling the beans on the program to DMN.   As you’d expect, Jack White is slated for an opening keynote (update: Jack White’s keynote is likely but not yet confirmed, according to event organizers).

Data-focused figures like Russ Crupnick (founder of MusicWatch) and Jim Lidestri (CEO of BuzzAngle) will also be speaking and sharing their findings at the event.

And a quick glance at the tentative program shows some really deep expertise.

There are entrepreneurs behind some of the biggest pressing plants worldwide, not to mention players from emerging component and press manufacturing companies.  There’s even an entire section carved out for next-generation vinyl-cutting and production technologies.

Additionally, it looks like turntable manufacturers and graphic arts companies will also be on hand.  There’s also at least one major label exec (from Sony Music Entertainment), not to mention a representative from Sony Japan.

Also on the sketch program: a full-blown tour of Third Man Pressing, with shuttles departing from the hotel for a multi-hour adventure.

Update: we’ve also learned that Ben Blackwell, who runs the plant, will speak on a panel and share insights about setting up the plant.

Expect ticket prices in the $300-something range.  Of course, none of this is official (yet), so a few of these details will change.  But we’re expecting a game-ready program and sign-up page within a week.