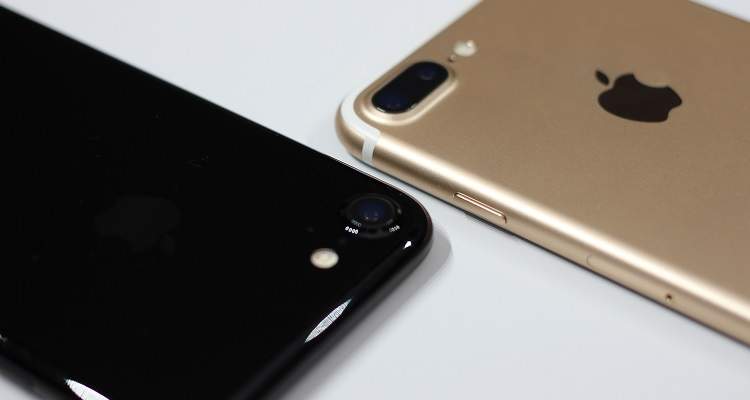 In previous years, fans have lined up for days on end to get their hands on Apple’s latest iPhone.

So how has the iPhone 8 fared?  Well, not so great.

Instead, consumers are purchasing iPhone 7s instead of the latest models.  And who can blame them?

“Many respondents indicated that a meaningful portion of customers are buying iPhone 7 in lieu of the new iPhone 8, given the lack of significant enhancements in the new phone.”

The thrill of a new iPhone has faded.  Which introduces some simple math.  Wireless carrier store surveys show that consumers simply prefer to pay $549 for a discounted iPhone 7 over a $699 iPhone 8.  They also said that they would wait to see what the iPhone X has to offer.

So, with iPhone 7s in high-demand, it only makes sense to ship more ahead of the holiday season.  Not according to Apple, however.

Betting big on the X.

On September 12th, Apple unveiled the iPhone 8 and 8 Plus.  To celebrate the smartphone’s tenth anniversary, the hardware maker announced the iPhone X.

That same day, however, the company stopped selling the 256GB model on their website.  Apple customer service representatives have also confirmed that it no longer sells that specific model.

The hardware maker reportedly stopped selling the 256GB model to spur the sales of the X.  The premium-priced smartphone will come with two storage options: 64GB or 256GB.

But will the strategy work?

Comparing Apple’s premium-model with the 8 Plus, you’ll find only minimal differences.  The iPhone X has a 5.8-inch display and will cost $999, while the 8 Plus has a 5.5-inch screen and costs $799.

The hardware maker has also confirmed that despite its bigger screen, the X will only display apps like a regular iPhone 8.  The X will use the additional screen space for the notch and home button bar.  The 8 Plus, on the other hand, will use all 5.5 inches for apps, websites, and more.

Don’t expect videos to take up all of the X’s screen, either.  With 16:9 videos, you’ll have to get used to watching content with black bars.

The X will also do away with Touch ID entirely, unlike the 8 and 8 Plus.

Instead, the premium model will rely completely on Face ID.  Yet, how reliable will the untested technology be?  How long will it take Apple to resolve all of the bugs and quirks once it’s made available?

Most importantly, will the company be able to convince consumers to spend $1,000 on a smartphone with only a few new features?

In addition, multiple reports have stated that Apple will only sell the X in limited quantities.  Right now, consumers can easily purchase the 8 and 8 Plus at any Apple store or online.  Will availability problems limit the success of the X?

Apple will ship the iPhone X on November 3rd, with pre-orders starting on October 27th.  Only time will tell how well the X will fare, and whether consumers will rally behind the product.