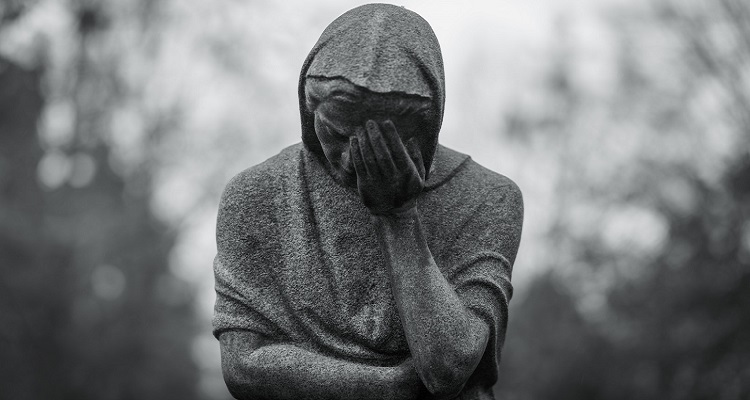 YouTube had over 1 billion monthly active users.  According to the search giant, 1 out of every 2 people online use the site monthly.

And it’s not hard to see why.  With content creators uploading a huge number of videos each day, people always have something to watch.

But despite the company’s popularity with users, content creators have criticized the video platform.  Major labels, music organizations, artists, and even the European Union, have lambasted YouTube’s ‘value gap’.  The platform allegedly pays out a fraction of the revenue it earns from user-uploaded videos.  Content creators, in particular, have singled out the service for its ridiculously low payouts.

But now there’s another giant problem: keeping viewers around.

Losing out, despite having millions of subscribers.

According to YouTube channel statistics website SocialBlade, stars on the video platform have suffered a huge slowdown in subscriber growth.

Felix Kjellberg, better known as PewDiePie, ranked as one of the highest-earning YouTube stars last year.  He has an A rating on SocialBlade.  Yet, while he remains incredibly popular, fewer people have subscribed to Kjellberg’s channel as of late.  SocialBlade showed that the popular YouTube star’s fame clearly peaked at the end of 2016.

That’s not all.  PewDiePie’s monthly views have also significantly slowed.  Throughout 2015, Kjellberg’s channel averaged around 300 million views per month.  Just three months ago, the YouTube star’s channel had under 100 million.  This happened despite having nearly 60 million subscribers.

He’s not alone.  Other YouTube stars have also experienced a similar decline.

Popular UK-based female YouTuber Zoe Sugg, or Zoella, has also lost a significant amount of monthly views.  While people still view her content, fewer people care to watch her latest videos.  On SocialBlade, you’ll notice that Sugg has lost 43% of her monthly total views in under 2 years.

In July 2016, popular MineCraft YouTube vlogger DanTDM had around 400 million monthly views.  Just three months ago, that number dipped to under 200 million.

Yet, top stars have pointed the finger at the popular video platform.  According to H3H3Productions’ Ethan Klein, as well as Kjellberg, the company’s poor algorithms have led to fewer views.

Last March, The Times found that YouTube had inadvertently monetized extremist, hate-filled videos.  Ads for companies like L’Oreal would appear right before questionable content.  Major advertisers quickly pulled their money from the platform.

To avoid further fallout, the company introduced controversial changes to their monetization policy.  Once the changes went live, content creators soon noticed that they had lost a significant amount of revenue.

Despite creators’ complaints, YouTube had promised top companies like AT&T and Verizon that it had improved its algorithm.  With an improved flagging system, people would find only a few controversial videos that were monetized.

That wasn’t the case.

In November, The Times, as well as the BBC, found that multiple monetized videos uploaded by children drew predatory comments from pedophiles.  In a video featuring a scantily-clad girl rolling a bed filled with teddy bears and plush dolls, a predator wrote,

Both media outlets also found that YouTube had failed to shut down tens of thousands of predatory accounts.

With the video platform likely to introduce even more changes to its algorithms this year to win back advertisers, expect content creators on YouTube to feel the pinch once again.  With less money to earn, creators will upload fewer videos.  In turn, people will look elsewhere to find their favorite content.

Many popular YouTube stars, who have arguably helped make the service as large as it is, are set to lose out big in 2018.

According to the RIAA, for 1,000 plays, the video platform only pays around $1.50.  Spotify pays out about $7.50 and Apple Music slightly over $12.  The team at Information is Beautiful found that the video platform has paid unsigned musicians $0.0006 per stream.  Signed artists receive a slightly higher, albeit still terrible, payout of $0.0007 per play.

YouTube seems unfazed by the criticism.  As it prepares to launch its very own streaming music platform, the company has already signed deals with major labels.