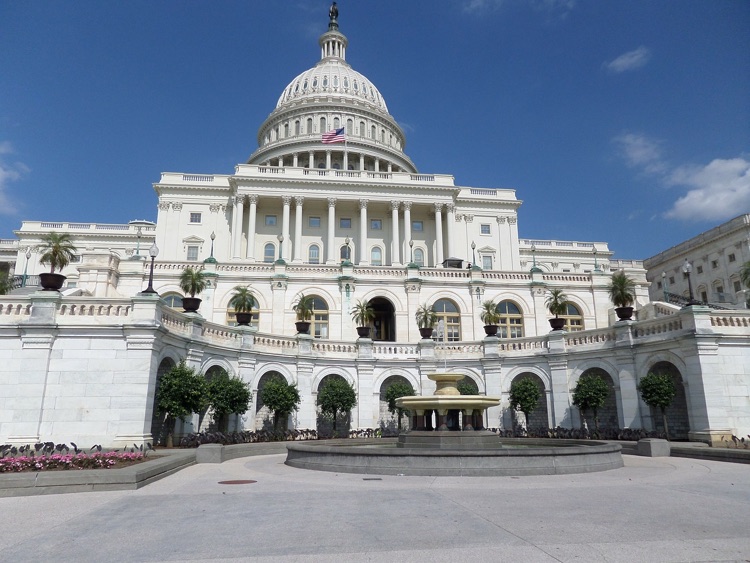 Copyright owners of sound recordings released before 1972 have a problem: nobody will pay them their royalties.  Now, these ‘oldies’ artists are hoping to close that legal loophole with the Classics Act.

Duke Fakir, a founding member of Four Tops and a Rock and Roll Hall of Fame inductee, is pushing Congress to pass the Classics Act.  This federal amendment would allow artists that released music pre-1972 to earn the same royalties as artists post-1972.

Currently, the decision is delegated to the states.  In many cases, states don’t even have copyright protection for pre-1972, oldies recordings — so artists like Fakir don’t get paid.

This unethical loophole in the current legislation is being taken advantage of through digital streaming services such as iHeartRadio and SiriusXM.  Amending this imperative legislation would ensure that digital radio platforms pay the same digital royalties for all music, regardless of when it was recorded.

In an article with The Washington Post, Duke Fakir states,

“Songwriters and music publishers may be getting paid — as well they should! — but the artists and the owners of the sound recordings are not.”

Fakir goes on to mention the importance of this bipartisan bill’s passing.  If passed, the bill would close the digital loopholes in current federal law.  It would also platforms like the ones mentioned above to pay digital royalties equally for song recordings pre-1972.

“We need to finally ensure the payment of a fair performance royalty for terrestrial radio and close the loopholes that allow big tech companies to collect huge profits while paying next to nothing for music,” adds Fakir.

When will the loophole be closed?

Back in October of 2017, the Florida Supreme Court unanimously stated that songs released before 1972 are public domain. Unfortunately, this further enhanced the painful headache for artists like Howard Kaylan and Mark Volman.  The duo is better known as the Turtles, and they’ve been fighting for equal pay on their pre-1972 tracks for years.

“We conclude that Florida law does not recognize any such right and that Flo and Eddie’s various state law claims fail,” states the Florida Supreme Court.

California also heard the Flo & Eddie, Inc. v Pandora Media, Inc. case, and its ruling will either make things crystal clear or louden the uproar.  In the meantime, oldies artists like The Turtles continue their fight against outdated copyright laws by inundating Washington.

Current laws allow media corporations like SiriusXM and iHeartRadio to glide through loopholes to save them money by not paying out equal royalties for the older material.  These artists continue to flourish on these platforms, yet the streaming services are effectively taking advantage of this outdated law.

With a continued fight from the music industry and its professionals, the Classics Act could gain serious traction in Washington — and hopefully turn the tables for the better for oldie artists.