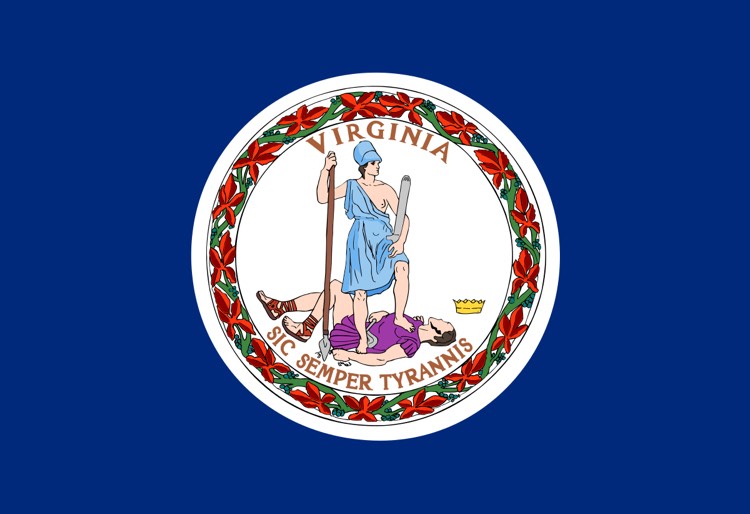 How much tax is too much tax?  Just recently, Virginia legislators tried to add a 5% tax on every streaming video and audio service — including Netflix, Spotify, Hulu, Apple Music, and others.

Sales tax is usually a pesky surcharge that you learn to live with.  But if your Netflix or Spotify monthly charge went from $9.99 to something like $10.49, would you notice?

Would you cancel your service?

That’s a question that Virginians almost had to grapple with.  Just recently, Virginia Delegate Vivian Watts (D-Fairfax) introduced HB 2051 to the floor, a bill that implemented a 5% ‘Communications Sales and Use Tax’ to the entertainment subscriptions we know and love.

The bill encompassed “services related to the streaming of audio and visual data and prepaid calling,” and came on top of existing taxes for broadband ISP services.  So, aside from all of those ‘prepaid calling’ services you have , the tax would hit every streaming video and music service — even gaming subscription services.

“Our tax base is getting narrower and narrower,” Watts told the local Virginia-Pilot. “The state is more and more relying on income tax and localities are relying on property tax.”

The Virginia Association of Counties supported the measure, and noted that technology has decreased the amount of tax dollars flowing into state coffers.  The Association noted that the ‘Communications Sales and Use Tax’ had declined $75 million in the past seven years alone — thanks to dramatic drops in services like land lines and traditional cable.

In that period, younger people have started ‘cutting the cord,’ and switching en masse to services like Netflix.  Hence the shift in taxation targets.

But the agreement ended there.  In fact, HB 2051 was met with heavy resistance, and was heavily voted down.

Part of the problem was that the tax would heavily burden younger people who use streaming services.  That includes college kids, who are price sensitive and likely to notice the tax increase.  According to delegate Emily Brewer (R-Suffolk), heavier taxes are one reason why younger people are fleeing the state.

Others decried the merciless campaign to tax, tax — and tax some more. “When is the insatiable desire to tax all these services going to end?” blasted delegate Tim Hugo (R-Fairfax), according to the Pilot.

Interestingly, the tax proposal seemed doomed largely because it was so damn obvious.  Indeed, this is a surcharge that wouldn’t go unnoticed, especially amongst the younger constituency.  Better to slip an extra percentage tax around beer or something — which you’ll drink while watching Netflix.