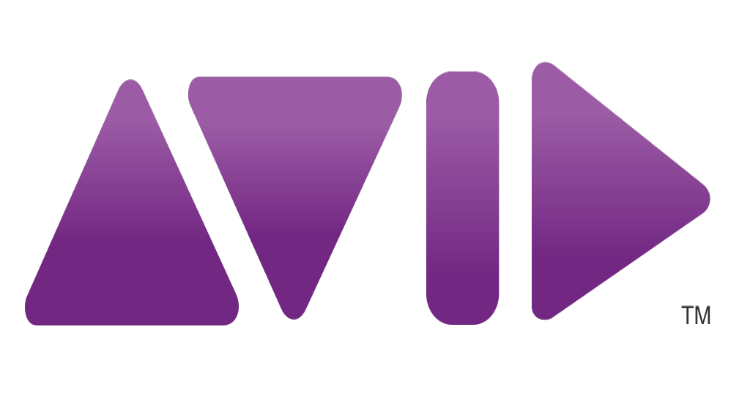 Louis Hernandez Jr., Avid Technology’s CEO, has been fired for allegations of unsuitable behavior within the work environment. The firing of Hernandez Jr. was unrelated to Avid’s financials, and the company did not elaborate on the accusations.

Avid hired an outside lawyer to assist in the investigation into the allegations. The board surmised that “the findings warranted immediate termination of Mr. Hernandez’s employment.”

Louis Hernandez Jr.’s head is the latest to roll amidst surging complaints of sexual abuse and misconduct.

Employees from a myriad of companies are accusing assailants — from Universal Music Group to Russell Simmons to Shaun White.  In almost every case, the accused offenders are publicly assailed by accusations — sometimes from decades ago.

Avid seem to be keeping the lid on their imbroglio.  “The board is committed to the company’s core values and to upholding an environment of the utmost respect and integrity,” the company issued in a statement.  “We remain confident in the strategy and the long-term business plan of the company,”

Jeff Rosica, Avid Technology’s president, will take over as the company’s chief executive.

Avid has been commended for its fairness in the workplace.

The technology industry is dominated by white males. Avid, however, displaces that issue. Get Konnected conducted a survey last year that praised Avid for having four women and two men of color on their corporate board.

“The outlook for Avid is strong,” the company recently proclaimed.  “As we execute on our strategic priorities, we continue our journey to be a best-in-class company and leader in our industry.”