Now There’s Another ISP Getting Sued for Massive Copyright Infringement 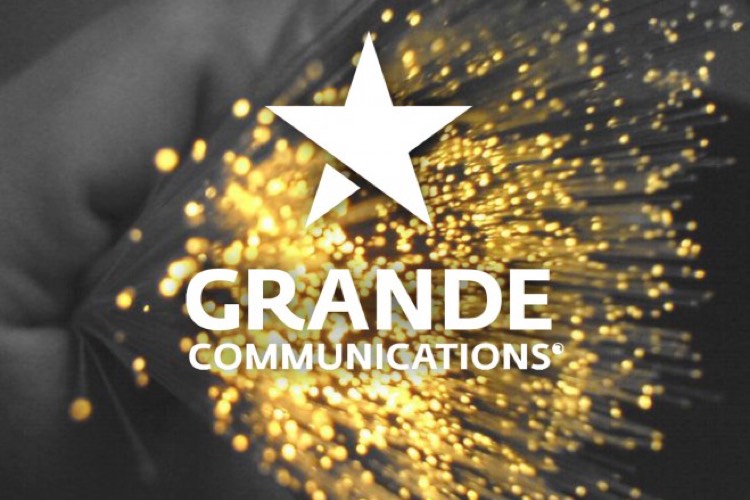 Grande Communications’ legal problems with the Recording Industry Association of America are just getting started.

Sounds high-tech, though according to the Recording Industry Association Of America (RIAA), the company has failed to deal with repeat copyright infringers among its customer base.  According, the RIAA asserts that Grande Communications should no longer qualify for safe harbor protection under US Copyright Law.

The case is being spearheaded by the RIAA, with Universal Music Group (UMG) a chief litigant.

Basically, the ‘safe harbor’ provision permits instances of copyright infringement on massive networks like Grande.  That is, if — and only if — those violations are addressed after written notifications are received.

Grande isn’t alone.  BMG recently pursued a similar case against Cox Communications (in the case of BMG Rights Management v. Cox Communications).   That’s been a multi-year battle, though BMG was recently successful in proving Cox’s failure to deal with repeat infringers among its customer base.  Of course, Cox is challenging that finding.

Similar to the Cox situation, Grande has received an avalanche of notices from rights protection firm Rightscorp.  But like Cox, Grande questions the legitimacy of those notices.

Grande Communications is now asking the court to dismiss the case.

US Magistrate judge Andrew Austin wouldn’t permit the dismissal, however.   The judge is recommending that the lawsuit continue, though dismissal of the ISP’s management company as a co-defendant, as well as the claims of so-called ‘vicarious infringement’  favors Grande Communications.  The claims of contributory or secondary infringement will have to remain, however.

+ Imagine If ISPs Were Responsible for All That Copyright Infringement

“There are no allegations that Grande’s actions in failing to adequately police their infringing subscribers is a draw to subscribers to purchase its services, so that they can then use those services to infringe on UMG’s (and others’) copyrights,” Austin opined.

Meanwhile, the court acknowledges that this is not yet a well-defined area of the law, and there are good arguments on both sides of this issue.  “However, at this point in the case, the court is persuaded that [the record industry] has pled a plausible claim of secondary infringement based on Grande’s alleged failure to act when presented with evidence of ongoing, pervasive infringement by its subscribers,” the judge added.

The recommendation of the judge are being submitted to the US District Court.  The judge will make the final decision on whether the RIAA vs. Grande case should proceed.