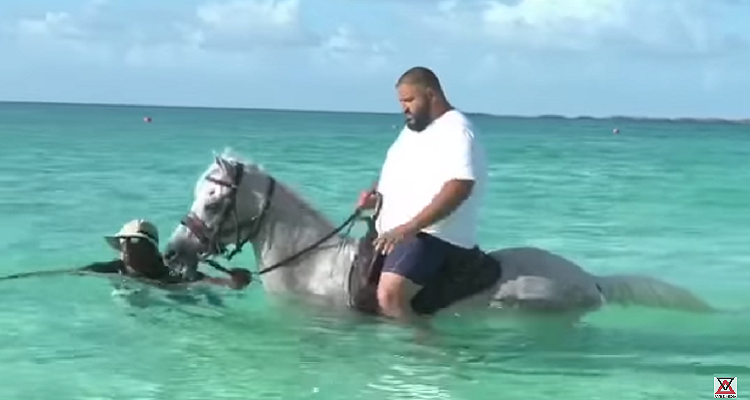 And just like that, EU regulators created a label.

Well, not directly.  But as part of a complex regulatory arrangement hammered out with EU officials, Warner Music Group agreed to divest significant catalog following its acquisition of Parlophone.  Now, a brand-new indie, RT Industries, has been birthed to house roughly 1,000 copyrights divested, including songs from Sheena Easton, Fat Joe, Jesus Jones, Sugar Ray, Trapt and The Vapors.  Circularly, RT will be distributed via Warner-owned ADA.  The label is officially kicking off on Record Store Day (April 21st).

Stephen Arnold Music has announced an expansion of its production music library, The Vault.  It most recently added 50,000 unique titles from BMG Production Music.  The Vault now encompasses over 125,000 tracks.

A performance with 50 violins and 50 loudspeakers.  Maybe a bit too much?

On May 9th, New York-based composer Tristan Perich will give a world premiere of Drift Multiply, a musical composition for 50 violins and 50 loudspeakers.  Experimental composer Lesley Flanigan will also perform at the historic Cathedral of Saint John the Divine in Manhattan.  It’s all part of this year’s Red Bull Music Festival.

Jill Scott, Miguel, and Babyface are now among the headliners for Live Nation’s 4th annual Summer Block Party Festival.  For the first time, the festival will also host a second night at its original Chicago site.  Philadelphia has also been added to the festival market lineup.

Live Nation has announced plans for a long-term deal with Long Island Events, LLC.  The move will see Live Nation cast as the exclusive promoter of The Amphitheater at Bald Hill in Farmville, Long Island.  As part of the agreement, the company will oversee ticketing, marketing, strategic planning, and programming at the 7,000 person venue, starting with its upcoming 2018 season.

Elsewhere in the budding concert space, live ticketing and event company CTS Eventim has just acquired a controlling stake in Vivo Concerti, an Italian producer of musicals and concerts.  It’s the fourth big purchase for CTS in the Italian live space in the past 8 months.

10 million reasons why radio is far from dead.

Deezer has made its SongCatcher feature available for Android users.  Following Apple’s acquisition of Shazam last year, the streaming platform added the audio recognition option for mobile.  The SongCatcher functionality, powered by ACRCloud, is available to premium and free users.

Taylor Swift and Ed Sheeran led the first batch of nominees for the 2018 Billboard Music Awards.  The event will air on NBC for the first time this year, broadcasting live from the MGM Grand Garden Arena in Las Vegas on May 20th at 8 pm ET/5 pm PT.

Walk-ing out of The Four.

Sean Combs, DJ Khaled, and Meghan Trainor will return for the second season of Fox’s The Four sans beleaguered music executive Charlie Walk.  Five women had accused the former Republic Records executive of unwanted advances, touching, and lewd comments.  Walk hired some high-powered lawyers to defend himself, but nothing was brought to court (at least not yet).

The Canadian Independent Music Association (CIMA) has announced four honorees for this year’s CIMA Celebrations and Awards Gala.  The Music Managers Forum Canada has also released five names of inductees to its annual honor roll.  Both ceremonies will take place in Toronto.

No room for Apple Music in South Korea.

Soompi has announced the winners of its 13th Annual Soompi Awards.  The audience-driven awards show recognizes the best in K-Pop, Korean Drama, and fandom from around the world.  GOT7 won the #TwitterBestFandom award.  163 million votes were sent in from 190 billion countries, delivering over 1.8 billion impressions from a young, diverse, and active fan base.

Do You Need The Code?

What’s in a name?

DJ Khaled and his wife Nicole Tuck have filed a trademark for their son’s name, Asahd.  More details here on Digital Music News.

A new age for LiveXLive.

LiveXLive Media has appointed Michael Zemetra as its Chief Financial officer.  He succeeds Jerry Gold, who guided the company through important milestones, including LiveXLive’s listing on NASDAQ, the acquisition of Slacker Radio, and a significant capital raise.  Gold will become the Chief Strategy Officer and has joined LiveXLive’s Board of Directors.