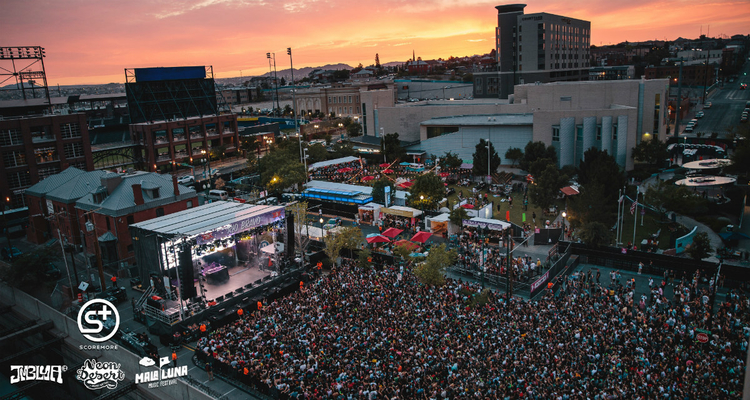 ScoreMore was co-founded by Sacha Stone Guttfreund and Claire Bogle in 2010, when Stone was still attending University of Texas.  Now, the company produces about 200 shows per year, primarily in the southern U.S.

Overall, ScoreMore focuses most heavily on hip-hop, which makes it a plum choice for Live Nation.

The genre itself is exploding in the streaming age, with ScoreMore actually figuring out how to successfully create, executive, and develop long-term relationships and shows.

The Austin-based concert promoter will operate as a standalone company, along with a growing club of indie promoter acquisitions, under Live Nation’s business umbrella.  ScoreMore will now have access to Live Nation’s extensive infrastructure, which could help them take their events to new markets.

Roux continued, “This company is just getting started, and we are all very excited about their future, as we know what they are going to accomplish even greater things as part of the Live Nation family.”

Also in the mix: Austin-based C3 Presents, which is also under the growing Live Nation umbrella.  C3 is the proud parent of both Austin City Limits (ACL) and Lollapalooza, both internationally-recognized festivals.  “We are big fans of ScoreMore and we look forward to working together to bring more great music to Texas,” said a representative for C3 Presents.

Incidentally, Live Nation just announced the expansion of Lollapalooza into Sweden, with C3 leading the charge.

This is a company with a fairly simple beginning, with a lot of sweat equity.  “We started ScoreMore as teenagers and friends simply booking the artists we loved and believed in,” said Guttfreund. “Our success is the by-product of a talented team of like-minded individuals working together to build something special.”