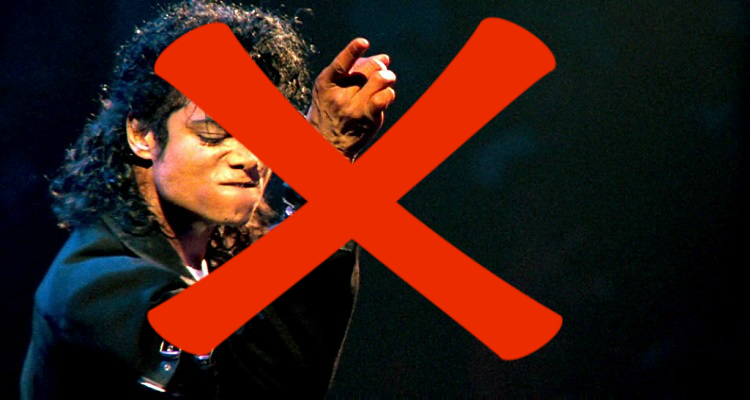 Last month, the Detroit City Council announced that surviving members of the Jackson 5 – Jermaine, Jackie, Tito, and Marlon – would headline this year’s Detroit Music Weekend festival.  Michael Jackson would appear at the 75-minute production through an ‘interactive performance’ in the background.  At the event, Mayor Mike Duggan would present the Jackson 5 with a key to the city.

Then, Stephen Grady, the City Council’s Chief of Staff, made a surprise announcement.  In honor of the late ‘King of Pop,’ Detroit would rename a street after the artist.

The decision to rename the street first ran into major hurdle – namely a legislative one.  The Detroit City Council has recently passed a controversial ordinance prohibiting street designations after a group or an organization.

That wasn’t a problem, said Grady.  Based on Michael Jackson’s contributions to the world, the decision to rename the street was a “compromise.” After all, at the festival last year, the City Council unveiled Aretha Franklin Avenue.

Michael Jackson Avenue would’ve run close to the street named after the Queen of Soul.  Both streets would run along the heart of the city’s entertainment district.  Nearby venues include the Detroit Opera House, Music Hall, the Gem Theatre, and the Carr Center.

There was also another major problem the Detroit City Council hadn’t expected.  Make that four.  Jermaine, Jackie, Tito, and Marlon sharply disagreed with the decision.  Taken aback by the announcement, they assumed the city would name the street after the whole group, not just its youngest – and most popular – member.  Their complaint quickly went public ahead of their upcoming performance.

Now, Detroit has abruptly canceled the honorary street designation for Michael Jackson.  The ceremony would’ve taken place this Friday at 4 pm.  The move is likely an attempt to appease the furious Jackson 5 members.

In fact, Grady told the Detroit Free Press that the City Council would ultimately name the street after the entire group.  Clearly walking back from his earlier ‘compromise’ argument, he said,

“We’re still working through the process.  The amendment to the ordinance is fairly new, and we’re trying to understand what we can do.  We still plan to do something for the Jackson 5.”