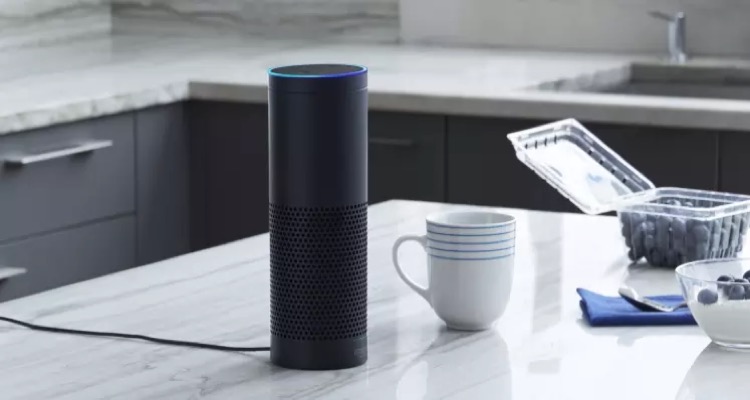 A new report from Canalys suggests that the number of smart speakers installed in homes across the world could surpass 100 million by the end of 2018.

That’s a remarkable period of growth, considering that less than 50 million smart speakers were installed in homes at the end of 2017.

It’s also a potential game-changer for the streaming music race.  Currently, Apple Music is in the passing lane against Spotify.  But Amazon Music is a solid bet to win this race long-term, or at least run head-to-head with Apple Music.

And the reason is simplicity.  Apple Music pulls from hundreds of millions of pre-existing customers.  It’s another option to select.  Now, Amazon is playing the same game — with smart speakers potentially changing that game in their favor.

What’s even more interesting about this report is that smart speaker growth is projected to be massive over the coming years. The install base for smart speakers is expected to reach 225 million units by the end of 2020.

The division between ecosystems showcases Amazon’s dominance in this category, as Echo devices make up more than 50% of the install base for 2018.  Google’s Home smart speakers trail behind with around 30% of the install base, while Apple’s HomePod accessory accounts for only 4% of installs in 2018.

This platform division showcases how Amazon and Google could become much more significant players in the music industry, thanks to their smart speakers.

+ Is Amazon Listening to Your Conversations Through the Echo?

In fact, the last report for Amazon Music Unlimited stated that the service has doubled its subscriptions in the last six months. This growth is no doubt driven by the sheer number of Echo devices that are showing up in homes across the country.

Despite the smaller market share for smart speakers, Google Home’s impact on the music industry can’t be discounted.

Google has hit some missteps with the branding of their music service, though YouTube Music could fix those past errors (or exacerbate them… stay tuned).

Meanwhile, Google has stepped up support for podcasts and other forms of audio entertainment to make YouTube Music just as competitive as rival services.

Both of these services are expected to grow massively over the next couple years as the smart speaker install base continues to rise.