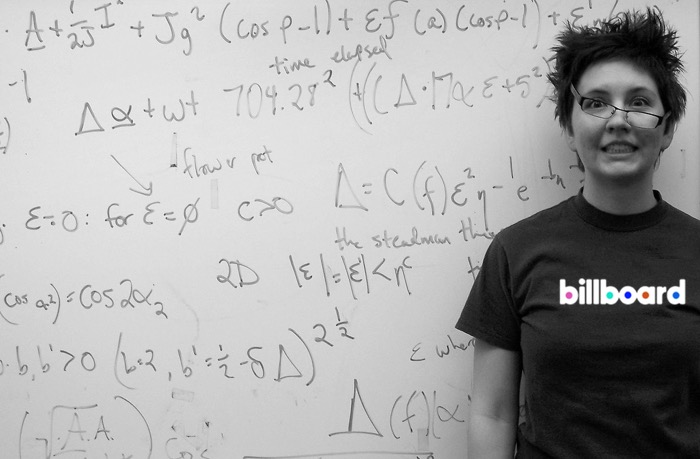 When you think of music charts, you immediately think of Billboard.  Yet, admittedly, Billboard’s charts aren’t as clear as the music industry would hope.

So, last year, at the behest of labels, artists, distributors, and publishers, Billboard announced it would update its music charts.  Nielsen Music, of course, exclusively provides the data to Billboard.

Sound clear enough for you?  Never mind that Drake’s purposefully-long 25-track album, Scorpion, has successfully gamed Billboard’s obfuscated album sales charts.  And it won’t be the last time that happens.

Now, one digital media company has an idea – why not streamline song charts so that people actually understand what they mean?

Earlier this morning, Penske Media Corporation (PMC) – owner of Variety and Rolling Stone – announced it has made a strategic investment in BuzzAngle Music.  Michael Ye, Senior Director of Strategic Planning and Acquisition for PMC, led the BuzzAngle investment.  The company didn’t specify the financial details.

In a statement, PMC said the move will “leverage some of [our] key brands, chief among them Rolling Stone, Variety, Deadline, and IndieWire, to deepen the influence and expand the exposure of the BuzzAngle charts in addition to creating custom charts for specific content verticals.”

BuzzAngle will also reportedly beef up its UK sales charts in the coming year.

“BuzzAngle has already accomplished many milestones — but as part of this new alliance, we will jointly push even more aggressively to make the charts an essential and central part of music, media and the entertainment industry,” said Jay Penske, founder, chairman, and CEO of PMC.

Jim Lidestri, founder of Border City Media, launched BuzzAngle Music in 2016.  “The needed funding will accelerate product development, and the reach of Variety and Rolling Stone will provide an unparalleled ability to bring charts and data analysis both to the music industry and to music fans worldwide,” Lidestri said.