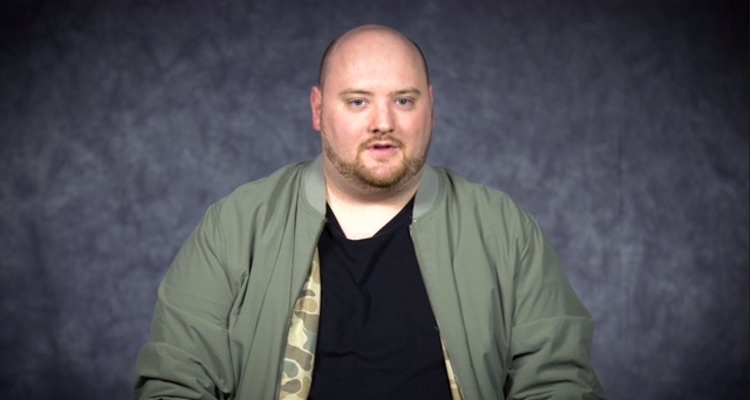 Yesterday, the publication abruptly fired him.

The move came after Nik Thakkar, a British musician who performs under the name Neo 10Y, accused Crowley of requesting nude photograms through direct messages on Instagram.

For failing to comply, the senior director allegedly removed Thakkar’s song from a prominent Billboard playlist.

Thakkar’s bold accusations encouraged several others to come forward.  Five musicians – Kisos, Michael Medrano, Alextbh, Graveyardguy, and Mosayac – published their own stories about Crowley’s misconduct.  He had also requested nude photographs from the artists through direct messages on Twitter.  They published proof of his infamous deeds on social media.

Following his swift removal from Billboard, Crowley fought back.

Hiring a legal team – The Harman Firm, LLP – the fired editor vowed to sue the publication.

“Billboard will shortly be served with a lawsuit for, among other things, discrimination based on sexual orientation.”

Denying “any and all wrongdoing,” Crowley then painted himself the victim of fame seekers.  He described himself as “quite talented professionally” yet “meek and quite shy socially.”

“When does #MeToo go too far?

Lashing out against Billboard, Crowley’s legal team claimed that the publication also defamed their client.  It also allegedly made “outrageous and unsupported statements in the press.”

“This is homophobia in the workplace in its highest and most sinister form.”

Now, Billboard has spoken out.

Firing Crowley not out of homophobia, but because of his misconduct.

In a recent article, the publication dismissed Crowley’s accusations of defamation and anti-gay discrimination as “baseless.”

Reviewing the evidence of the former senior director’s misconduct, Billboard wrote it remains “completely comfortable” with its decision to fire Crowley.

“We once again would like to urge anyone with knowledge of similar misconduct to let us know about it, either via email at hotline.valencemediagroup.com or anonymously by phone at 1-800-461-9330.”

“As an unequivocal supporter of the community of artists, Billboard condemns the effort by Mr. Crowley’s lawyers to intimidate his alleged victims into silence and we pledge to assist them in any way we can.”