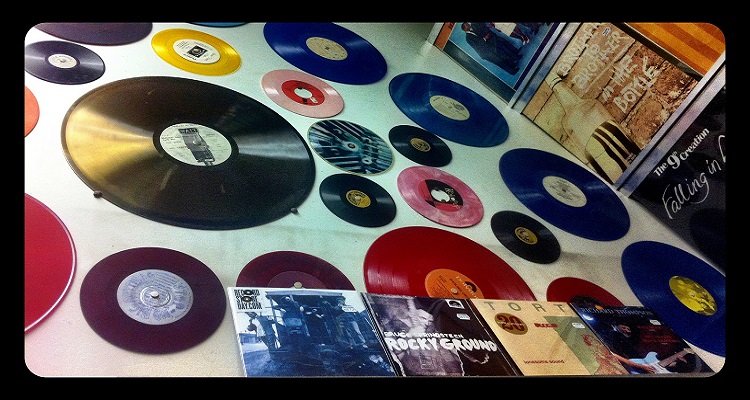 According to the ERA, the IFPI has clearly omitted the growing trend of physical music sales worldwide.

It’s difficult to ignore the physical sales boom.  At the least for circular black discs.

According to a data shared by BuzzAngle at the recent Making Vinyl conference in Detroit, vinyl sales continue to experience double-digit growth.  Of course, CD sales continue to tank, though not as dramatically as some may think.

The physical sales resurgence – led primarily by vinyl and cassettes – has also attracted the attention of major label executives.

“The business of selling music physically is quite strong, we have no intention of walking away from that business.”

Just don’t tell that to the IFPI.

In its latest Music Consumer Insight Report, the International Federation of the Phonographic Industry (IFPI) outlined the growth of streaming music.

At the beginning of the report, you’ll find several things most people already know.  Streaming music continues to grow around the world.  Young people now stream more music on their smartphones.  YouTube continues to underpay artists, their managers, and major labels.  And, more people continue to pirate, thanks largely to YouTube.

But, the report has completely overlooked physical sales.

Now, one organization has lashed out over what it sees as negligence.

The Entertainment Retailers Association (ERA), a UK trade organization, has lambasted the IFPI for failing to include physical sales.

Speaking about the group’s ‘enthusiasm’ of the rise of streaming music, the ERA criticized a lack of diversity in the Music Consumer Insight Report.  The IFPI has presented a “blinkered view of the world,” says Kim Bayley, the trade body’s CEO.

“All of our members are agreed – as outlined in our recent manifesto ‘Delivering The Future Of Entertainment’ – that the key to a healthy music eco-system is a diverse channel landscape, embracing physical as well as digital formats.”

Spotify, Deezer, Amazon, and Google form part of the industry group.  According to Bayley and the ERA, they’re “substantially responsible for the recent upturn in the recorded music industry’s fortunes.”

The statement came right before the UK’s National Album Day, which took place on October 13th.

An IFPI spokesperson has mostly dismissed the ERA’s criticism.  According to the international music body, the Consumer Insight Report focused on “emerging trends” in music consumption.

Sounds like physical’s getting squeezed in-between the streaming action.  And that really hurts.