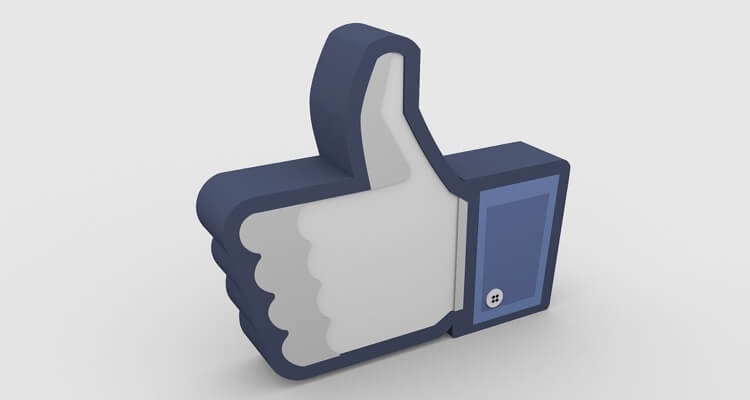 Thanks to its long term deals with the major labels, Facebook continues to double down on its music features.

During its Q2 2018 earnings call, company executives revealed what investors have long feared – the social media platform may have peaked.  Facebook had experienced its slowest growth ever.  The European Union’s GDPR privacy implementation, as well as the Cambridge Analytica scandal, may have impacted users’ confidence, after all.

In the US and Canada, monthly active users flatlined at 241 million.  And, in Europe, the social media platform lost 1 million users.

Then, a study published in June revealed something far more serious: Facebook may have already lost the next generation of users.  Just 51% of American teens aged 13 to 17 now use the platform, according to research, down 20% from a previous study done three years ago.

It should be noted that Facebook-owned Instagram is enjoying a totally different trajectory.  Just recently, data showed that Instagram is solidly beating Snapchat, and Facebook’s privacy drama isn’t quite bleeding into Insta.  Which is why Facebook is (smartly) including Instagram in its aggressive music rollout.

Now, to win back users and promote artists on its platform, Facebook has unveiled a new feature.

Starting today, the company will allow users to add songs to photos and videos shared on the platform.  This applies to News Feeds, as well.

To get started, simply select a photo or video from your camera roll.  You can also take a photo or a video using the company’s Camera feature.  Then, simply tap on the sticker icon and select the music sticker.  After finding the song you want to add, pick the perfect part.  The sticker will feature the artist and song name.

The company has also doubled-down on its TikTok-killer.

Facebook has rolled out Lip Sync Live to more countries around the world.  In addition, the social media platform has opened up the feature to more artists and creators, expanding to Pages.  This will allow musicians and bands to better connect with Fans.

Citing two examples, Why Don’t We, a Los Angeles pop boy band, gave an impromptu performance of a hit song from their latest album.  English singer/songwriter Jess Glynne used the Lip Sync Live feature to debut ‘Thursday’ on the platform.

The company will also add lyrics to Lip Sync Live.  Currently, the platform has rolled out lyrics on a few top songs, but promises to add more soon.

The company will allow users to add songs to a new music section on users’ profiles.  This includes songs people are currently listening to as well as their all-time favorites.

Users can also pin an individual song to the top of their profiles.

Songs added will visually showcase the artist and tracks of your choosing.  But, when someone plays the song on your profile, they’ll only hear a small portion.  Facebook will then feature an accompanying video along with photos of the artist as well as album art.  Visitors will have two options – add the song to their own profile, or visit the selected artist’s page on Facebook.