Route 91 Festival May Return to Las Vegas Next Year 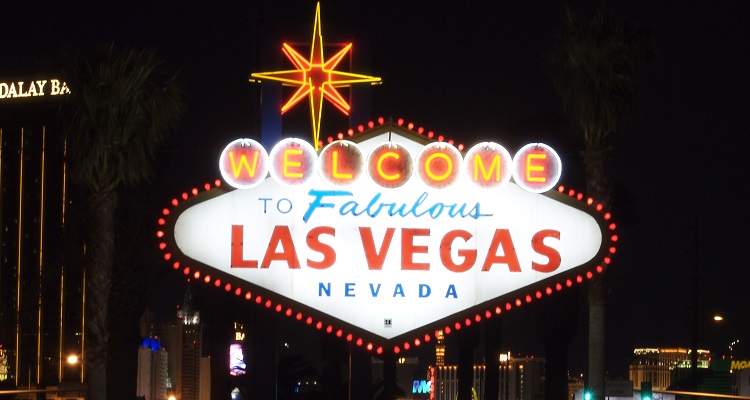 How many concertgoers would attend Route 91 Festival 2019?

Two years ago, a lone shooter staying at the Mandalay Bay hotel shot and killed 58 festivalgoers at the Route 91 Festival in Las Vegas.  Stephen Paddock, the 64-year gunman, also injured over 515 other attendees.  More than 20,000 people had attended the festival.

The event quickly became known as the worst shooting in US history.  Paddock had previously booked rooms at other hotels overlooking major festivals in preparation for the deadly massacre.  These include Lollapalooza and Life Is Beautiful.

“Route 91 Harvest here in Las Vegas is one of my kids.  I am looking forward to how and when we are going to bring that back.  We are working hard on that.  Hopefully, we will get it online for 2019.”

The news received a round of applause.

Should Route 91 Festival return next year, MGM will take extra measures to guarantee safety at the event.

“Security remains a top priority at all MGM Resorts properties, facilities, and entertainment venues, and our security team works tirelessly to protect the safety of our guests and employees.  We are constantly evaluating and refining our security procedures and work continuously with law enforcement and security experts to ensure major events – and every guest experience – remain safe and enjoyable for everyone.”