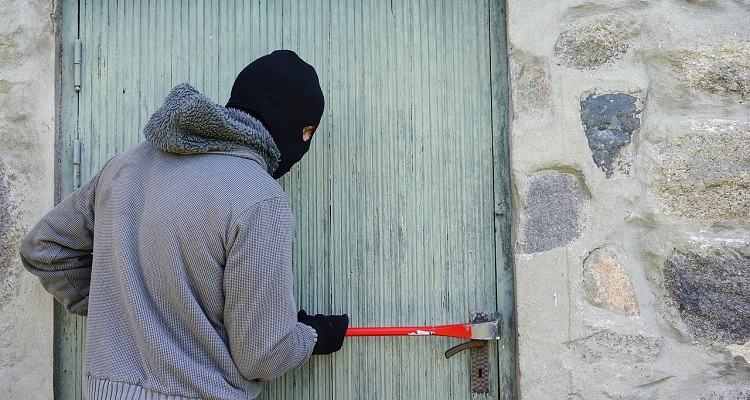 The political consulting firm would then use unethical “data enhancement and audience segmentation techniques.”  These would provide a “psychographic analysis” for a “deeper knowledge of the target audience.”

There was a major problem, however – Facebook hadn’t told users about the large-scale data harvest.

Now, another scandal has broken out on the popular social media platform.  And, this time, it involves multiple tech giants, including two of your favorite streaming services.

Guess who’s been reading your messages?

According to the New York Times, the popular social media platform had made a number of secret agreements with major tech companies.  These include Microsoft and Amazon as well as streaming services Netflix and Spotify.

Bing, for example, can see the names of all of your Facebook friends.  Netflix and Spotify have the ability to read users’ private messages.  Amazon can obtain users’ real names and contact information.  Yahoo can view streams of friends’ posts.

These secret deals – unbeknownst to users – have benefited over 150 companies.  The deals date back to 2010.  Each month, the NYT adds, these companies file for applications seeking “the data of hundreds of millions of people.”

Spinning the article, Satterfield and Facebook said they remain “in the process of winding many [partnerships] down.”

“We know we’ve got work to do to regain people’s trust.  Protecting people’s information requires stronger teams, better technology, and clearer policies, and that’s where we’ve been focused for most of 2018.”

Not us, says Spotify and Netflix.

Representatives for Netflix and Spotify claim that they were “unaware of the broad powers Facebook had granted them.”

Despite the damning evidence discovered by the New York Times, a Spotify spokesperson denied the report.

“Spotify’s integration with Facebook has always been about sharing and discovering music and podcasts.  Spotify cannot read users’ private… inbox messages across any of our current integrations.  Previously, when users shared music from Spotify, they could add on text that was visible to Spotify.  This has since been discontinued.  We have no evidence that Spotify ever accessed users’ private Facebook messages.”

“At no time did we access people’s private messages on Facebook, or ask for the ability to do so.  Over the years we have tried various ways to make Netflix more social.  [The Facebook integration] was never that popular so we shut the feature down in 2015.”

In a blog post titled Let’s Clear Up a Few Things About Facebook’s Partners, Konstantinos Papamiltiadis, the company’s Director of Developer Platforms and Programs, defended the unethical practice.

“To be clear: none of these partnerships or features gave companies access to information without people’s permission, nor did they violate our 2012 settlement with the FTC.”

With so many privacy scandals hitting the company in 2018, who will honestly believe Facebook at this point?