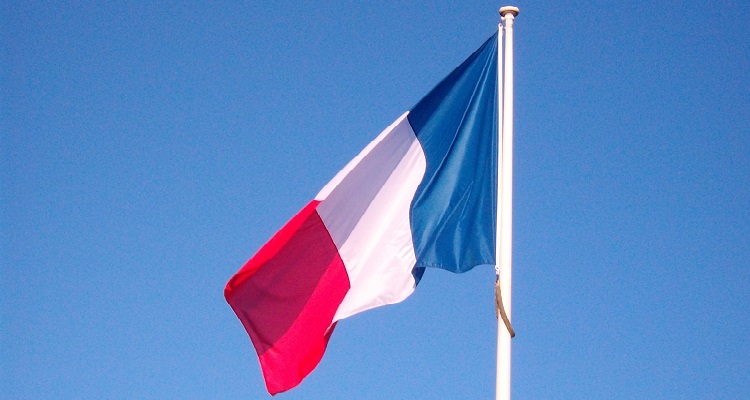 Several weeks ago, the Copyright Directive – most importantly, Article 13 – appeared to hit a fatal ‘brick wall.’

Thanks in part to Google’s intensive lobbying efforts, multiple EU Member States disagreed with the final version of the bill.

With Italy, Poland, Sweden, Croatia, Luxembourg, and Portugal now opposing the Copyright Directive, Julia Reda, a staunch opponent of the bill, urged her supporters to call on countries to ensure Article 13’s defeat.

“BREAKING: Council has failed to find an agreement on its #copyright position today.  This doesn’t mean that #Article11 and #Article13 are dead, but their adoption has just become a lot less likely.  Let’s keep up the pressure now!”

Lawmakers had also canceled a scheduled approval meeting for the Copyright Directive.  The proposed law had come to an abrupt halt.

Now, two countries may have just saved the bill, along with Article 11 and Article 13.

France and Germany to the rescue?

France and Germany have reached a new deal.

Under the compromise, the Copyright Directive – specifically, Article 13 – would apply to all European for-profit platforms.

All online platforms would have to install upload filters, continuously checking for copyright infringement, except under three of the following criteria:

Article 13 would apply to all apps and websites in the EU.

“Discussion boards on commercial sites, such as the Ars Technica or Heise.de forums (older than 3 years).

“Patreon, a platform with the sole purpose of helping authors get paid (fails to meet any of the three criteria).

“Niche social networks like GetReeled, a platform for anglers (well below 5 million users, but older than 3 years).

“Small European competitors to larger US brands like Wykop, a Polish news sharing platform similar to Reddit (well below €10 million turnover, but may reach 5 million visitors and is older than 3 years).”

According to Reda, if passed, even smaller and newer platforms may fall under the upload filter requirement.  They would allegedly have to prove they’ve “undertaken ‘best efforts’ to obtain licenses from rightsholders.”  These include major labels, book publishers, and stock photo databases, among others.

Final discussions will take place between EU Member States ministers this Friday.  If talks move forward, they would discuss and agree to a final text on Tuesday, February 12th.

Yet, not everyone agrees with the compromise France and Germany have reached.  Especially rightsholders.

In an open letter sent to the European Council, multiple organizations – including the IFPI and the ICMP – have urged Member States to reject the current proposal.

According to the letter, France and Germany have ignored the key aims of the original draft of the Copyright Directive.  The current draft no longer meets these objectives.  Both countries’ proposals fundamentally go against these principles.

The proposed approach would cause serious harm to European producers, creators, and distributors, leaving them ‘worse off.’

You can view the letter below.