A Google Play Music Bug Is Cutting Off Connected Speakers 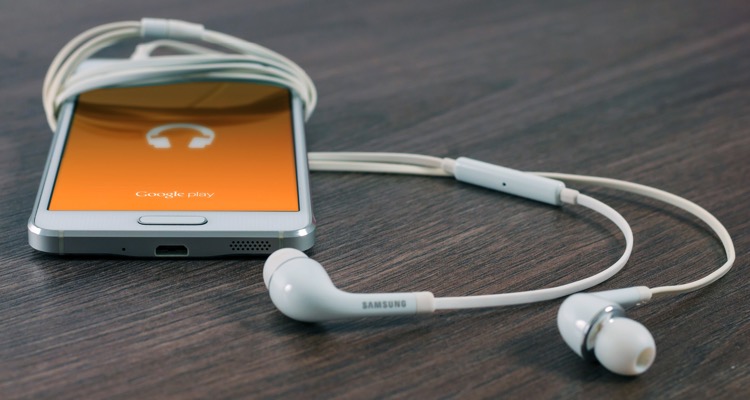 Some Google Play Music users are reporting a new bug that prevents them from casting new music to their connected speakers.

Songs released in 2019 are available on Google Play Music, but the songs won’t play on any connected device when asked.

The bug has been observed with Google Home, Lenovo Smart Display, and even Nvidia Shield smart TV devices. This appears to be a bug related directly to voice control, since starting the song on a phone and casting it to a speaker works fine.

You can see an example of the bug in action in the video below.

All other music streaming services appear to have no problems playing the same songs. Spotify, SoundCloud, and Pandora are all working as intended.

Google hasn’t publicly acknowledged the bug, but the person who reported it says their support representative escalated the issue.  Some speculation about the issue suggests there may be a licensing problem with Google’s music offering.

The bug appears to be happening all over the world, as I can confirm it here in the United States.  Initial reports from Europe, India, and Canada brought attention to the issue.

Google Play Music is something of a redheaded step-child in the Google app family.

With Google dominating 30% of the smart speaker market, you have to wonder how many people this is affecting. Glancing through initial reporting, Android fans seem frustrated that the problem has persisted for days with no response.