Looks Like Drake Is Removing Michael Jackson from His Touring Setlist 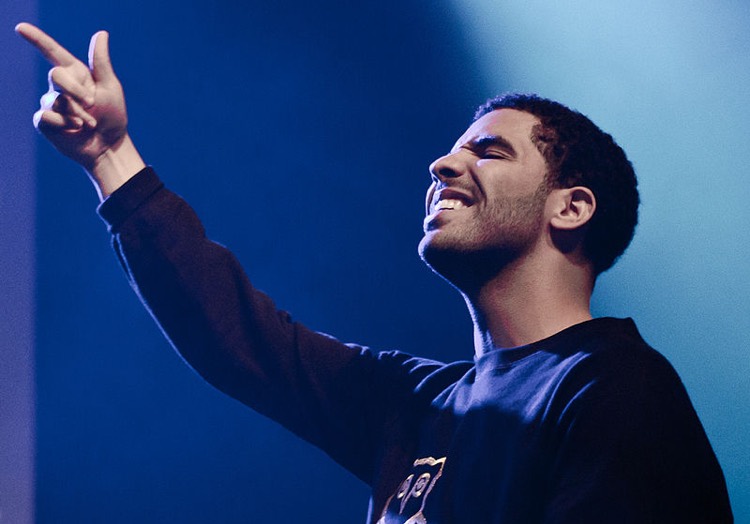 Setlist.fm reports that Drake’s performance at the Manchester arena last night did not include “Don’t Matter to Me,” a track from Drake’s album, Scorpion.  The song features Drake singing alongside Jackson’s vocals recorded in 1983.  Drake performed the song in Atlanta last November, so the exclusion in his UK tour is new — and very noticeable.

No explanation for the omission was given, though Drake will perform again tonight.

Leaving Neverland has been very controversial — and extremely damaging — for the Jackson family and estate.

The documentary debuted at the Sundance Film Festival this year before being picked up by HBO.  It aired as a two-part series at the beginning of March and is still available to stream.

It details the accounts of two of the child stars in Michael Jackson’s orbit, Wade Robson and James Safechuck.

Others have also distanced themselves from Michael Jackson following the documentary’s allegations. The Los Angeles Lakers replaced Jackson’s hit song “Beat It” with Nirvana and Chuck Berry.

The Simpsons producers have also pulled the episode featuring Michael Jackson from airing.  The episode was created in 1991 and Jackson voiced Leon Kompowsky, who meets Homer in a psychiatric hospital.  Producer James L. Brooks says it was the only choice to make, with executive producers Matt Groening and Al Jean agreeing.

Jackson’s estate has filed a $100 million lawsuit against HBO for airing the documentary.  The family claims that the documentary violates a non-disparagement clause the network signed with Jackson in 1992.

Radio stations across Canada, Australia, the Netherlands, and New Zealand have removed Jackson’s songs from the rotation. So far, the response from radio stations in the United States seems limited.  Separately, BBC has said it doesn’t ban music.